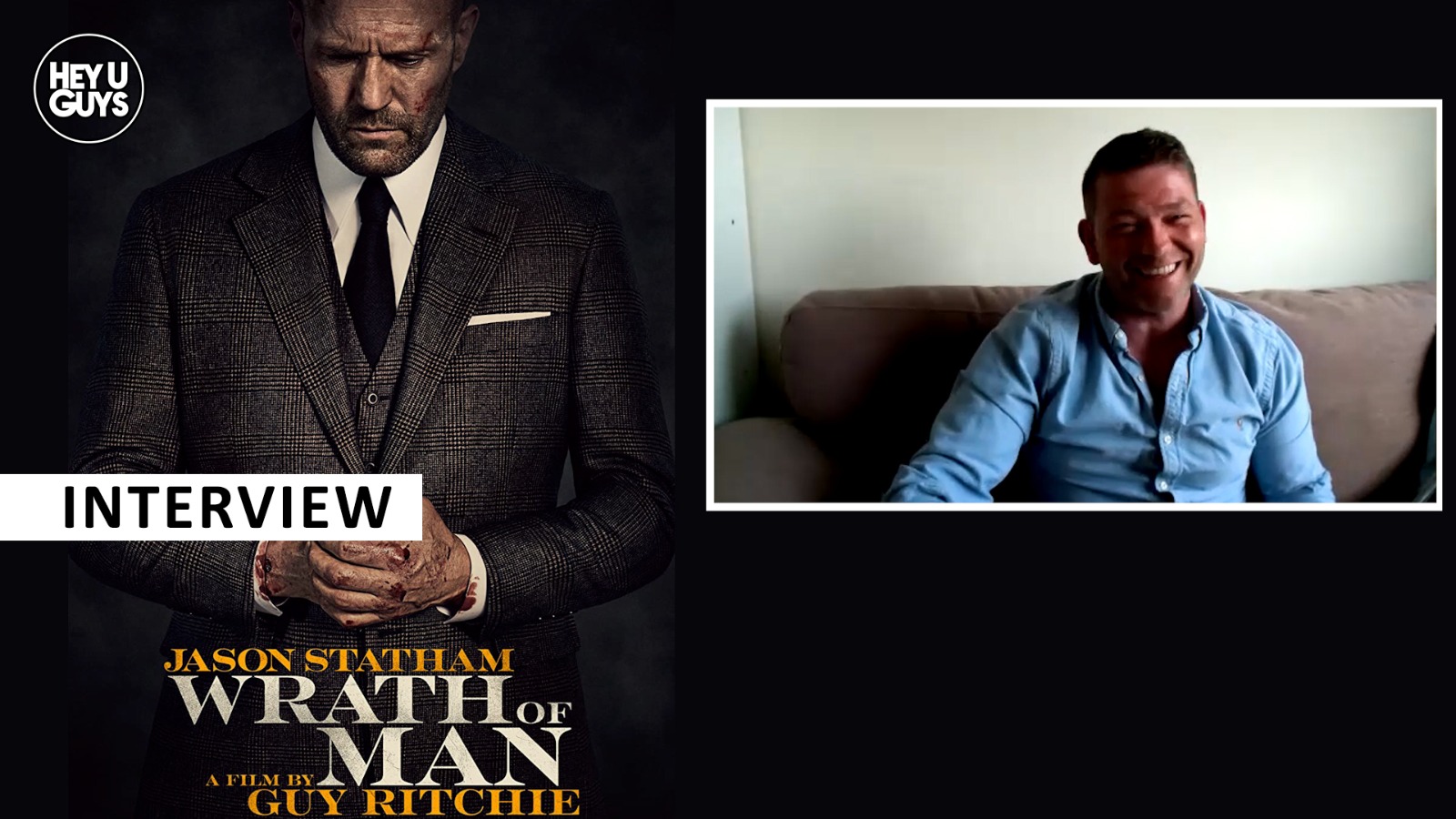 Chris Reilly certainly looks the part, when it comes to playing hard-nosed henchmen – but speaking to the Scottish actor, we encountered an affable, approachable man. We were chatting to the performer to mark the release of his latest project, where he collaborates alongside Jason Statham in Guy Ritchie’s latest production Wrath of Man.

Reilly speaks about his experience working with the esteemed filmmaker Ritchie, while also discussing another venerable force in the British film industry, as he will soon be seen sharing the screen with Gary Oldman in Apple’s Slow Horses. And of course we couldn’t help but discuss his experiences working on Game of Thrones, as he’s the only actor to have had two scripted roles within the series.

H is a mysterious man who starts working for a cash moving truck company. He becomes known for using amazing precision and dexterity to neutralise robbers. However, H is actually out for revenge.

Theo James to lead cast of ‘The Gentlemen’ series