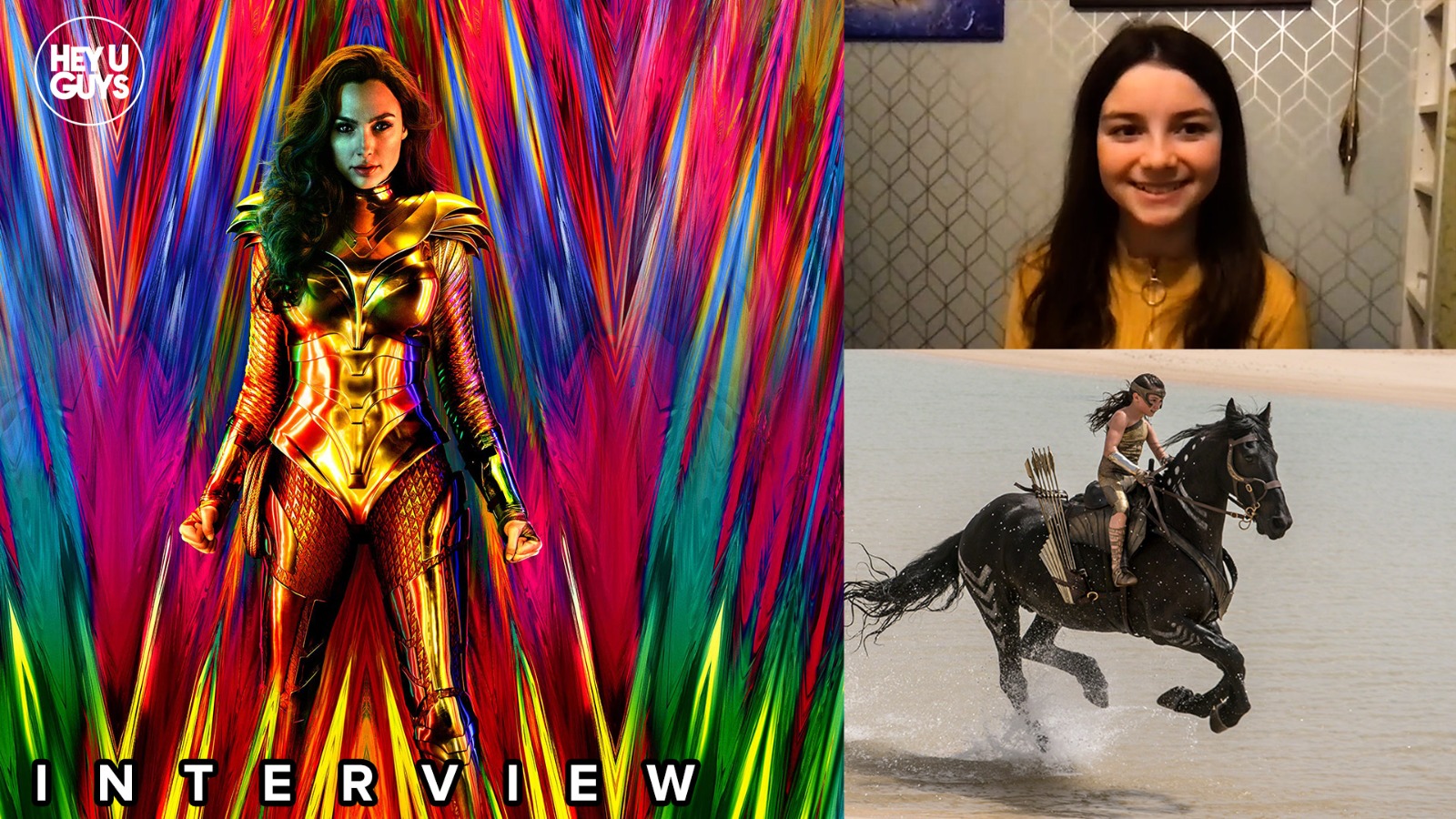 One of the very best scenes in Wonder Woman 1984 has to be the exhilarating opening act, featuring our eponymous protagonist Diana, but at the earlier stages in her life, with the role being reprised by Scottish actress Lilly Aspell. To mark the film’s release (well, second release) we had the pleasure of speaking to the young performer, who seems to have a better head on her shoulders than any of us do.

Aspell tells us about the surreal experiences being part of such huge movies (having taken on the role in the original film too) and whether she anticipates coming back on board for a third venture. She tells us whether she’s had the chance to spend much time with Gal Gadot, who she naturally doesn’t share the screen with, and what it’s like working under the guidance of director Patty Jenkins. We also ask her about her training for the part, and on the balance between her career and her school work, and just what all of her friends make of her growing success.

Diana Prince lives quietly among mortals in the vibrant, sleek 1980s — an era of excess driven by the pursuit of having it all. Though she’s come into her full powers, she maintains a low profile by curating ancient artifacts, and only performing heroic acts incognito. But soon, Diana will have to muster all of her strength, wisdom and courage as she finds herself squaring off against Maxwell Lord and the Cheetah, a villainess who possesses superhuman strength and agility.

Wonder Woman 1984 is available to rent on Premium Video on Demand from 13th January.

Death On The Nile Review