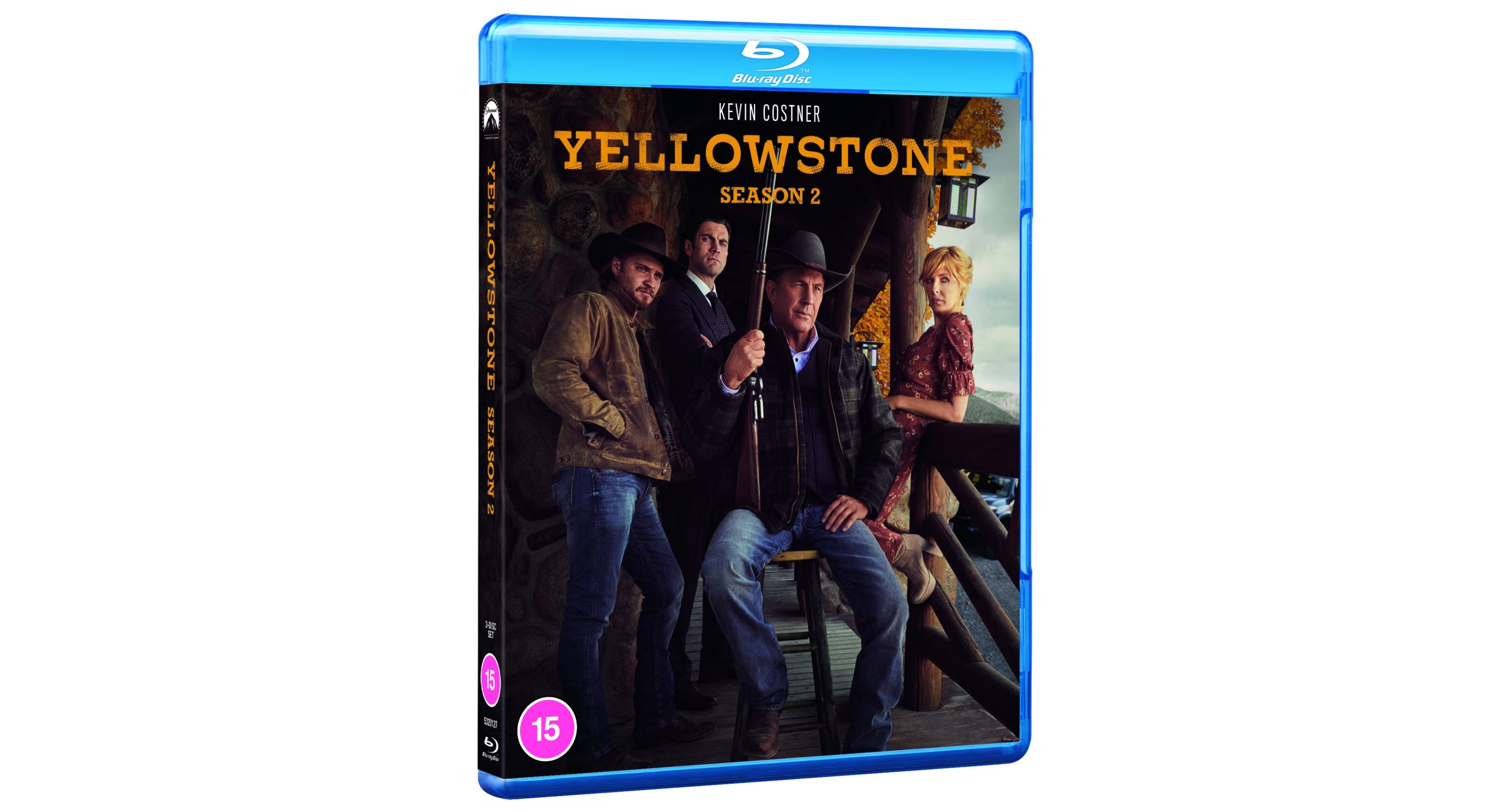 For the home entertainment release of “YELLOWSTONE” Season Two, available to Download & Keep and on Blu-ray™ and DVD 15th March, we’re giving away a copy on Blu-ray™ to 3 lucky winners! Enter for a chance to own season two of the acclaimed show starring Kevin Costner.

From writer/director Taylor Sheridan (Hell Or High Water), “YELLOWSTONE” is an engrossing family drama that follows the epic story of a multi-generational family that controls the largest contiguous ranch in the U.S.  In Season 2, John (Kevin Costner – Dances With Wolves), Kayce (Luke Grimes – The Magnificent Seven) and the rest of the clan battle constant encroachment from ruthless enemies on all sides.

The “YELLOWSTONE” Season Two three-disc Blu-ray™  and four-disc DVD sets include all 10 hour-long episodes from the second season, plus over three hours of additional content, including over 45 minutes of exclusive, never-before-seen footage.  Among the exclusive content is an in-depth, 30-minute exploration of the second season, detailing the show’s heightened drama and rising stakes through interviews with Kevin Costner and other cast members.  The disc collections also include exclusive deleted scenes and a look at the show’s stunts, along with “Behind the Story” and “Stories from the Bunkhouse” segments for each episode, and more.

Yellowstone Season Two is available to Download & Keep now and on Blu-ray™ and DVD 15th March.