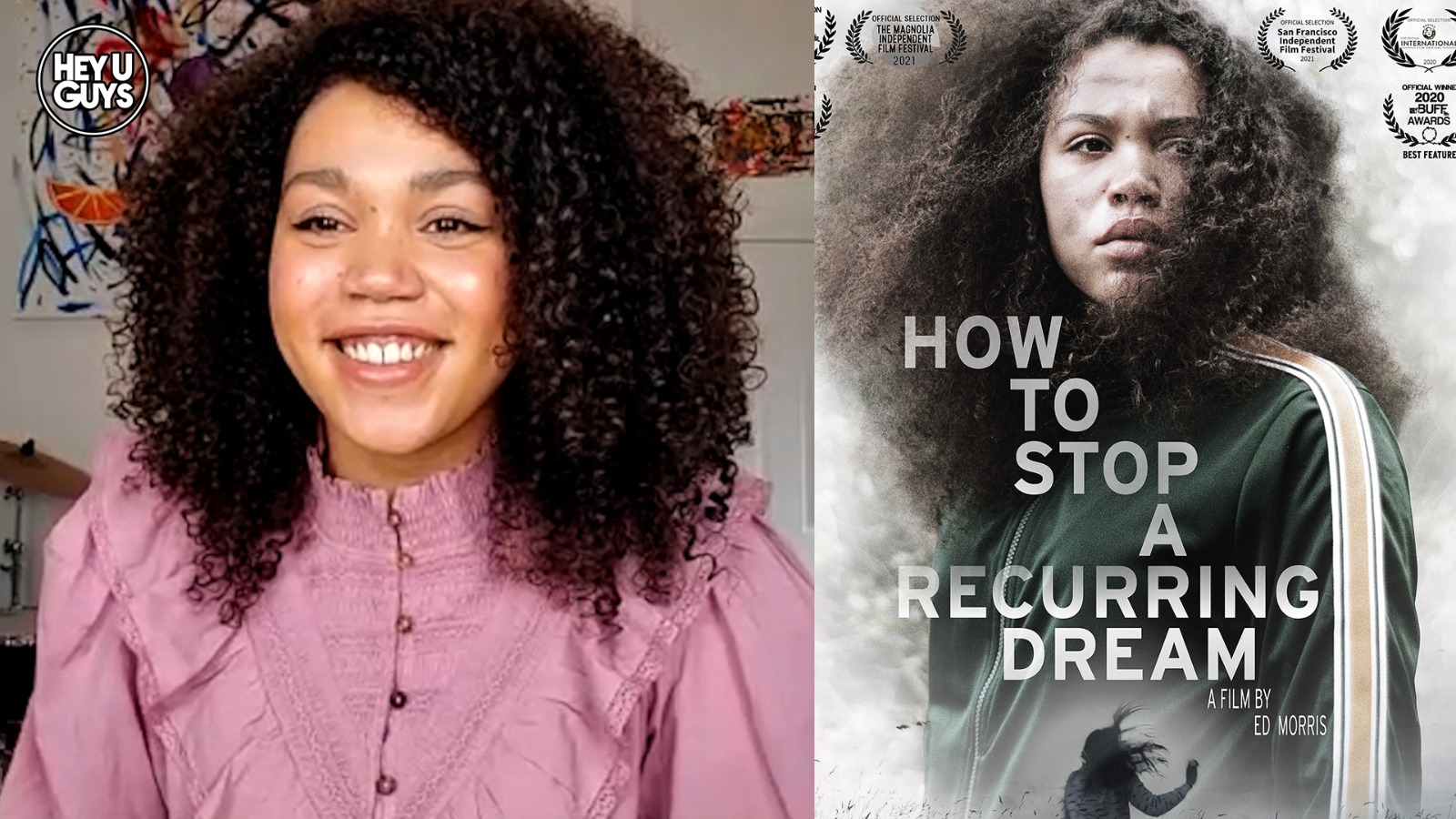 Ruby Barker burst onto the scene, and onto our screens, with a starring role in Netflix sensation Bridgerton. And thanks to this limelight being shone on the young actress, it helps give attention to other projects of hers, and impressive, worthwhile ones at that. For Barker is the lead role in the powerful family drama How to Stop a Recurring Dream, and it’s an impressive display. We had the pleasure of speaking to the actress as she talks about her time shooting the film, and collaborating with director Ed Morris and on-screen sister Lily-Rose Aslandogdu. She also comments on the film’s “unconventional”, yet more authentic family dynamic, and how much Bridgerton has helped her career. She also tells us what it has been like shooting to fame in the middle of a lockdown, and we ask a couple of questions at the end, obviously, about Bridgerton season two…

After Mum and Dad announce an imminent, split custody separation, Yakira, the oldest daughter in a broken family, kidnaps her estranged younger sister and takes to the road, in an attempt to reconnect before they part.

How to Stop a Recurring Dream is out on digital streaming platforms from the 9th March.

How to Stop a Recurring Dream Review