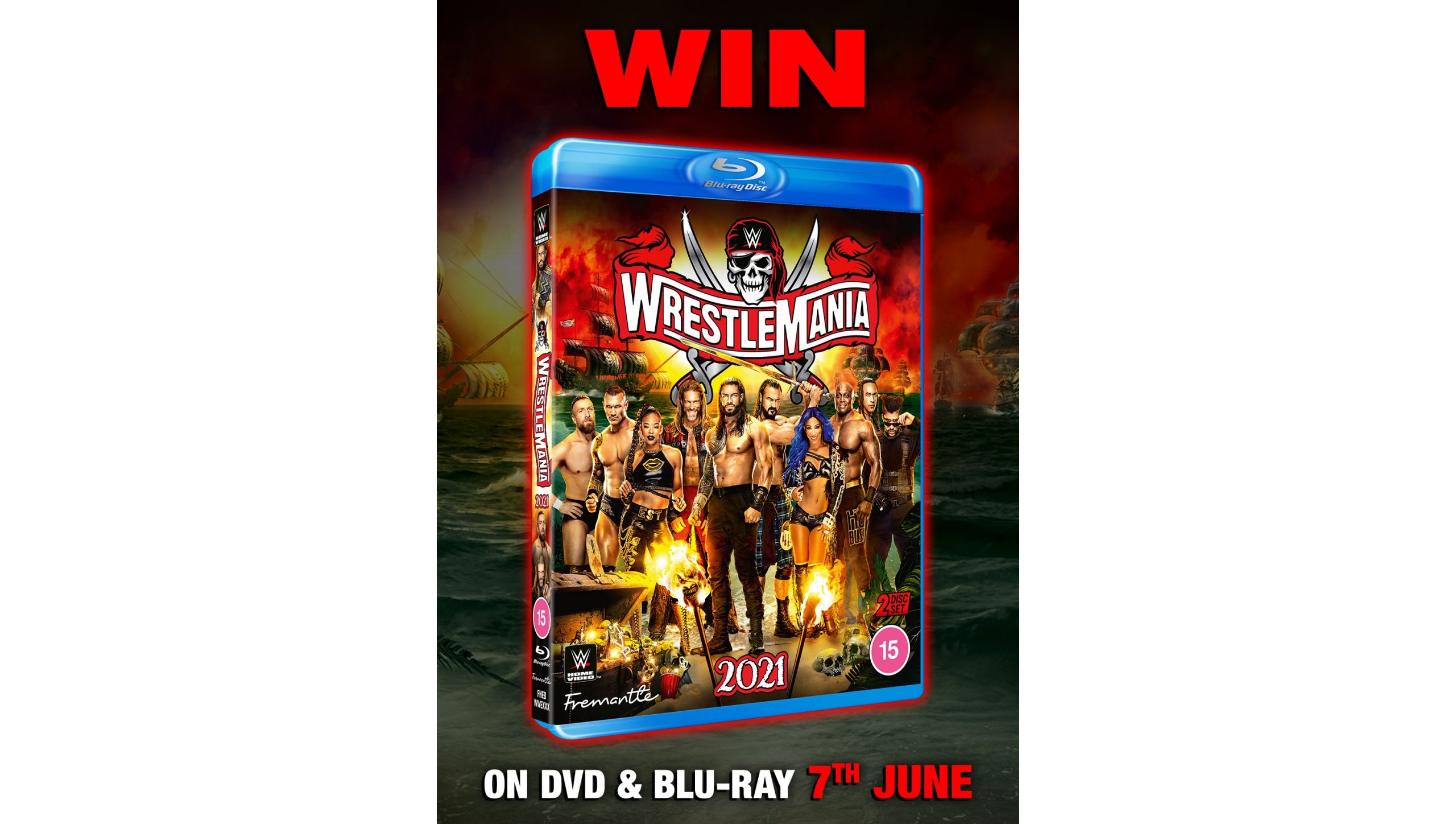 To mark the release of Wrestlemania 37, out now, we’ve been given 2 copies to give away on Blu-ray.

It’s the Showcase of the Immortals, the Grandest Stage, and the biggest spectacle in sports-entertainment… it’s WrestleMania! Set across two historic nights at the Raymond James Stadium in Tampa, Florida, WrestleMania is back in business, as fans return to WWE for the first time in over a year! There’s a line-up of epic matches, including WWE Champion Bobby Lashley defending his championship against Drew McIntyre, Bianca Belair challenging Sasha Banks for the SmackDown Women’s Championship, and a Triple Threat Match between Universal Champion Roman Reigns, Edge, and Daniel Bryan!