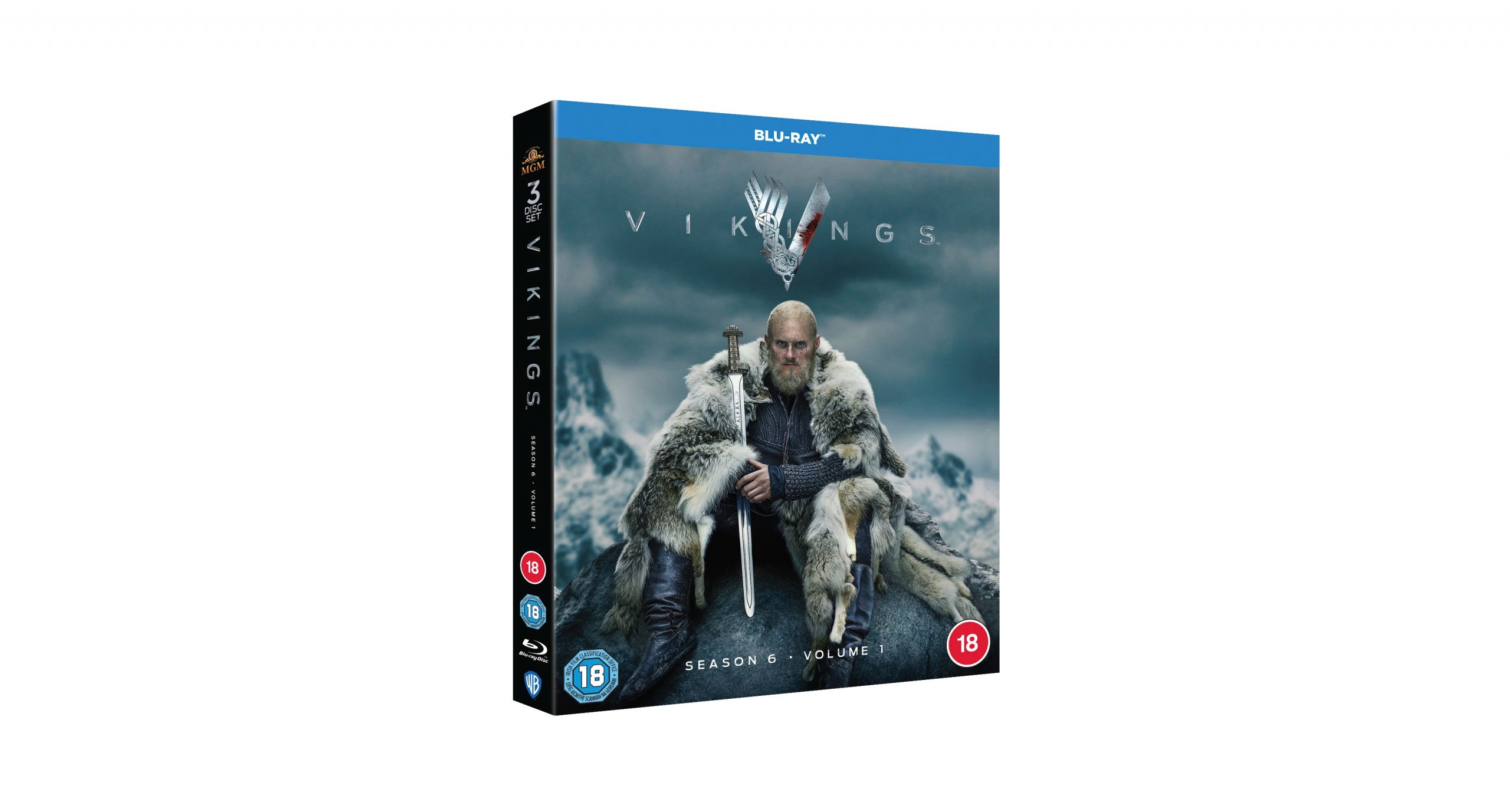 Catch up on all ten episodes of the sixth season of Vikings along with new bonus features when Warner Bros. Home Entertainment releases Vikings: Season 6 Vol. 1 on Blu-ray™ and DVD on October 19, 2020. In its sixth season, Vikings garnered an average of 34 million Total Viewers per episode, garnering an average approval rating of 89% on Rotten Tomatoes. To mark the release, we’ve been given 2 copies to give away on Blu-ray.

Season six returns following the battle between brothers, which has left Bjorn victorious and a hero to the people who have been under the tyrannical rule of Ivar for so long. As the new leader of Kattegat, Bjorn struggles to fill his late father’s shoes as king, while facing several dilemmas and wrestling with the idea that power overshadows morals. Meanwhile, Ivar, searching for a new path to separate him from his past, is seen traveling along The Silk Road, eventually leading him to Russia. He meets his match in Prince Oleg (Danila Kozlovsky), a ruthless and unpredictable Russian ruler, who shocks even Ivar with his merciless actions. While Lagertha has her own agenda – to live a quieter and less public life on her own farm, but new dangers lurk close to home. This season, the Vikings continue to take over Scandinavia as Ubbe (Jordan Patrick Smith), and Torvi (Georgia Hirst) travel to Iceland to uncover the mystery circling Floki’s (Gustaf Skarsgård) disappearance and Hvitserk (Marco Ilsø) pursues his personal vendetta against Ivar.