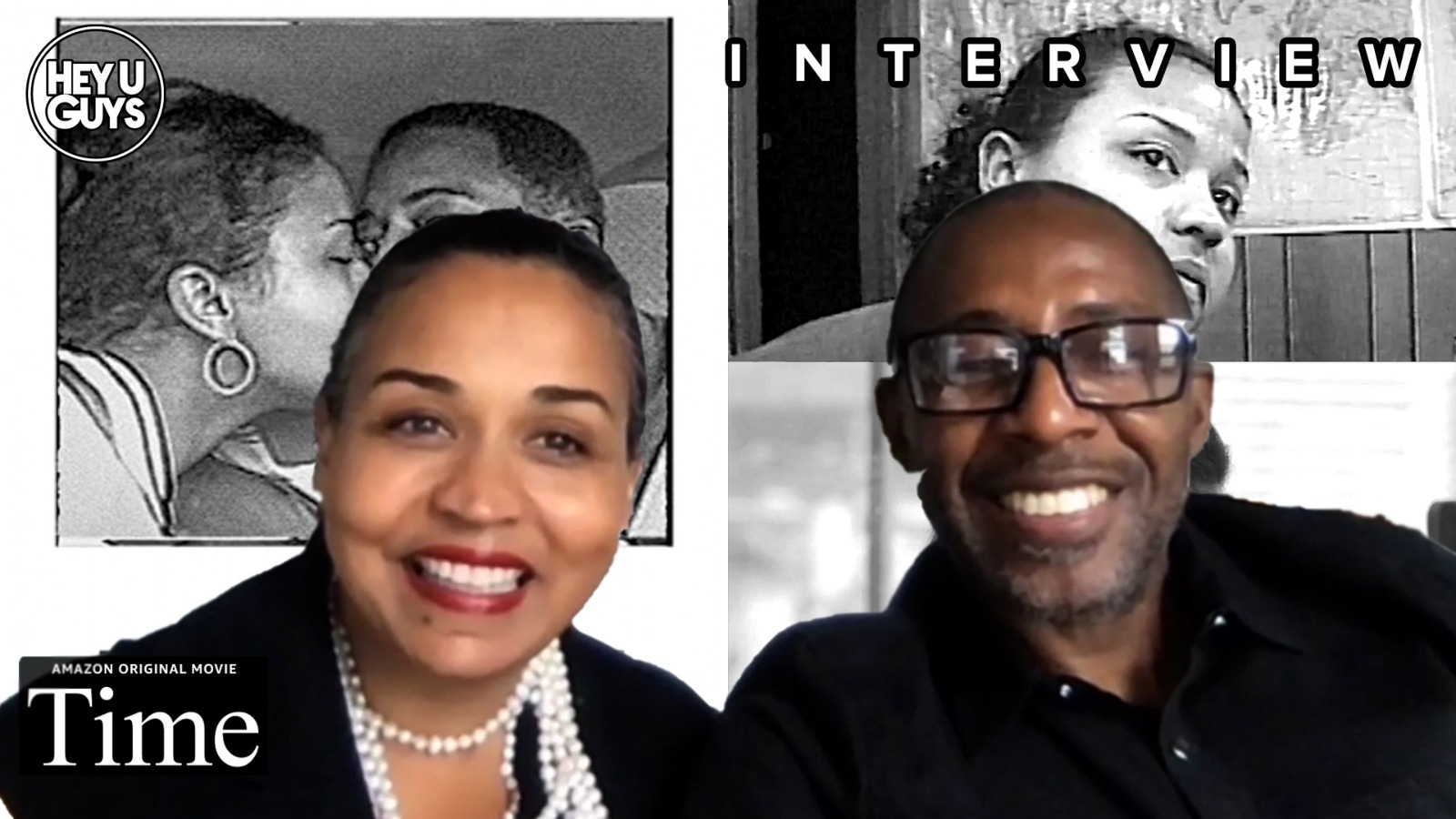 There are few interviews we enjoy doing more, than speaking to real life subjects of a documentary. For all of the brilliant conversations we’ve had with actors portraying others, it’s refreshing to sometimes meet the real people themselves, those who have a story to tell. In the case of Fox and Rob Rich, the subjects of Garrett Bradley’s new documentary Time, it’s some story.

The compelling set of events that saw Rob Rich sentenced to 60 years in prison, shines a harsh light on a broken system, and one that the subjects believe to be a continuation of slavery in the United States. We spoke with them about everything they’ve been through, how pertinent this film is, and despite all the hardships they’ve encountered, we asked them how happy they are to simply be sat next to each other – something that at one point in their lives, they feared would never happen again.

We also had the pleasure of speaking to the director Bradley, as she also comments on how representative this film is of America, and collaborating so closely with the pair, who make for such engrossing subjects, not only for their story, but for their personality. Watch both interviews in their entirety below.

Time is a 2020 American documentary film produced and directed by Garrett Bradley. It follows Sibil Fox Richardson, fighting for the release of her husband, Rob, who is serving a 60-year prison sentence.