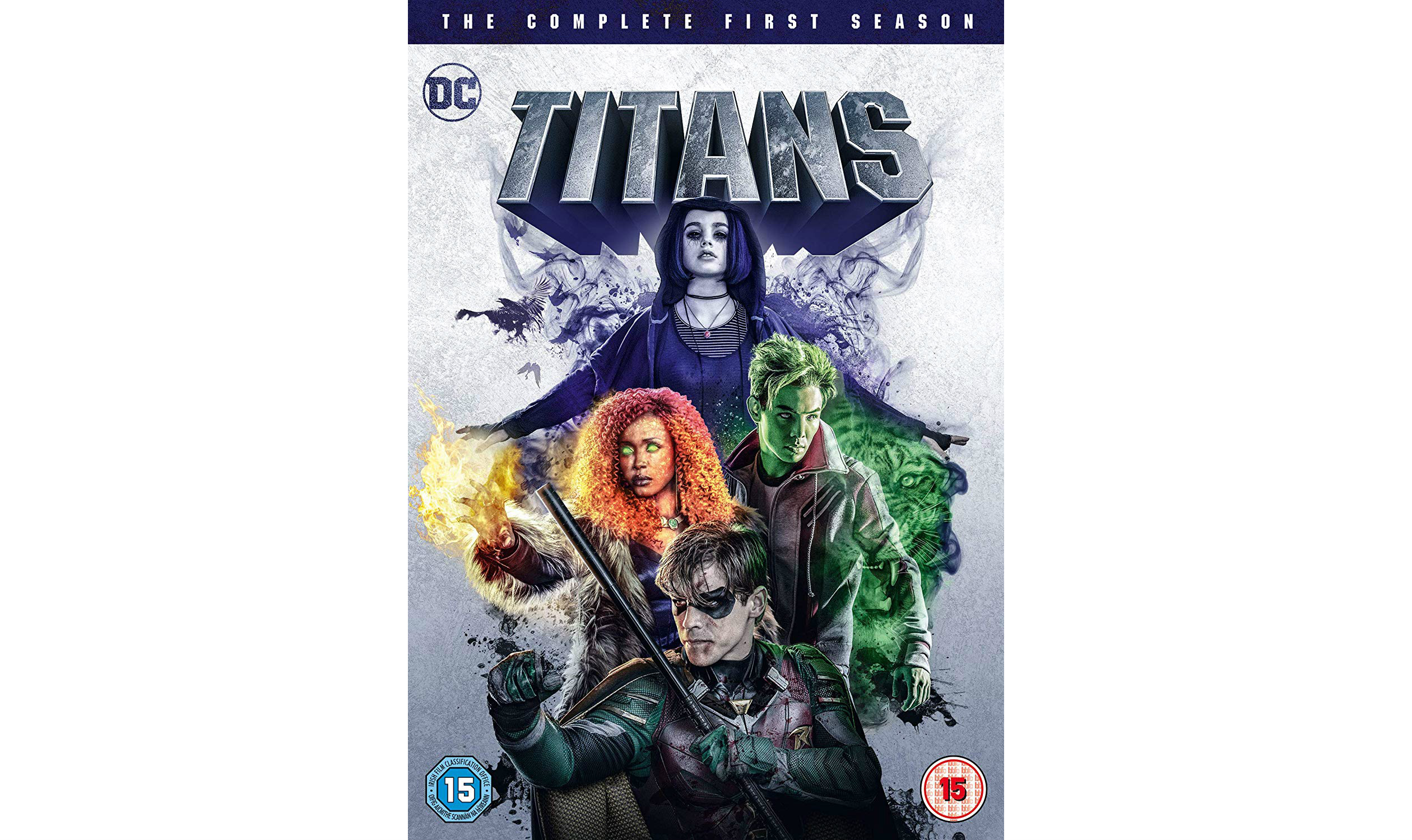 Catch up with DC’s young Super Hero team with the Home Entertainment release of Titans: The Complete First Season, out now on Blu-ray™ and DVD. To celebrate the release, we are giving two lucky winners the chance to get their hands on a DVD.

Titans follows a group of young soon-to-be Super Heroes from across the world of DC as they come of age and find belonging in a gritty take on the classic Teen Titans franchise. Former Gotham City vigilante Dick Grayson and Rachel Roth, a special young girl possessed by a strange darkness, get embroiled in a conspiracy that could unleash Hell on Earth. Joining them in their quest are the mysterious Starfire and loveable Beast Boy. Together they become a surrogate family and team of heroes while battling villains, demonic forces … and encountering familiar faces from across DC’s legendary canon.

In addition to featuring all 11 episodes from the first season, the collection includes a vast compilation of bonus features and behind the scenes extras, allowing you to learn more about the super-team, the making of Titans and the wider DC Universe.

© 2019 Warner Bros. Entertainment Inc. All Rights Reserved. TITANS and all related characters and elements are trademarks of and © DC Comics.