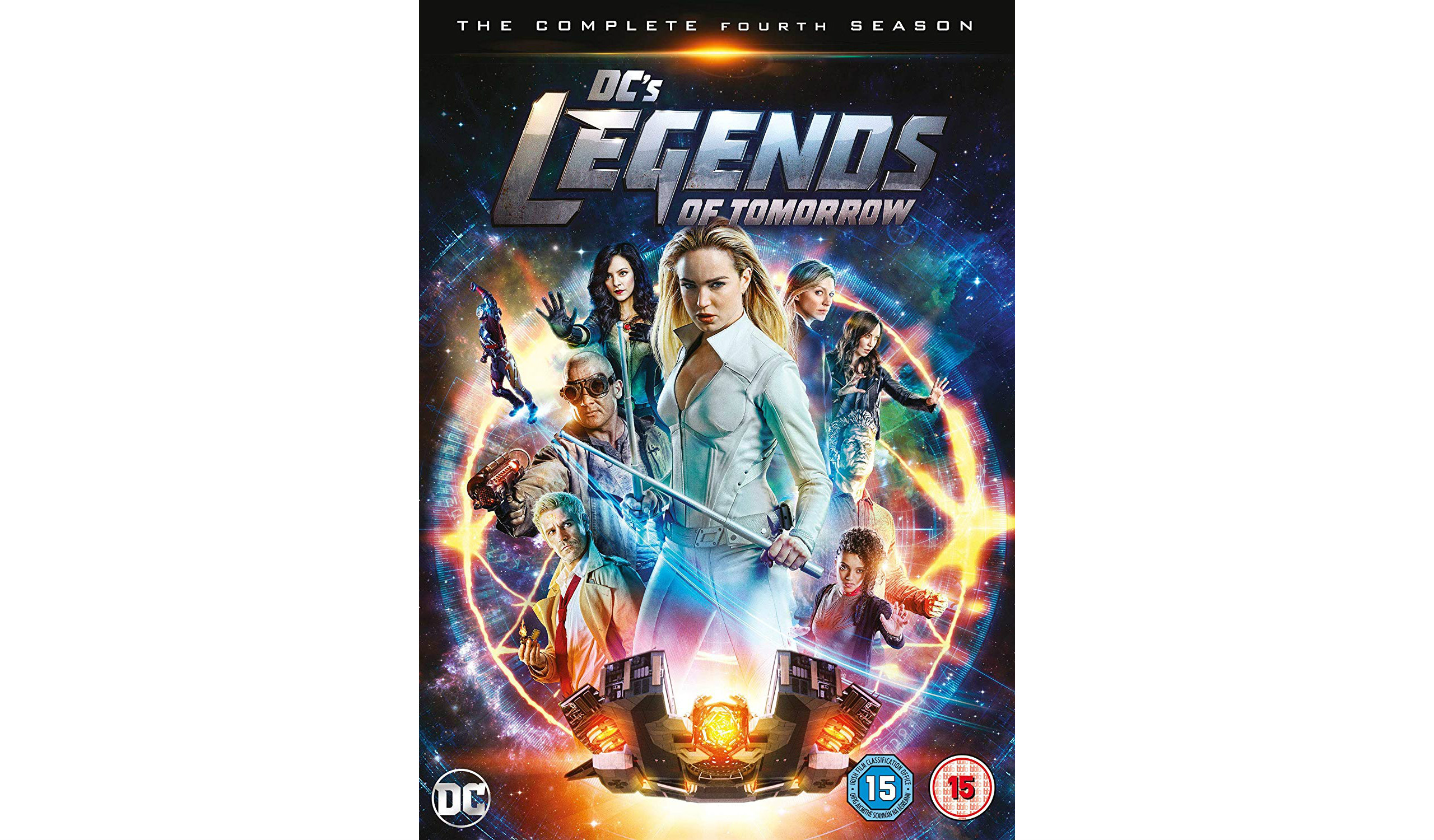 Jump into the world’s most epic race against time as Warner Bros. Home Entertainment releases DC’s Legends of Tomorrow: The Complete Fourth Season, out on Blu-ray™ and DVD now. To celebrate the release, we are giving two lucky winners the chance to get their hands on a DVD.

After defeating the demon Mallus by cuddling him to death last season, DC’s Legends of Tomorrow join John Constantine and Ava Sharpe’s Time Bureau to save their world – and their legacy – from magical creatures from myths, fairytales and legends who have escaped and infected history. As the Legends time-travel across historical events and encounter famous figures, they now have to contend with an added shot of magical craziness!

DC’s Legends of Tomorrow: The Complete Fourth Season Blu-ray release will include 1080p Full HD Video with DTS-HD Master Audio for English 5.1. The 2-disc Blu-ray will feature a high-definition Blu-ray of all 16 episodes from season four.

© 2019 Warner Bros. Entertainment Inc. All Rights Reserved. DC’s LEGENDS OF TOMORROW and all related characters and elements are trademarks of and © DC Comics.

For further information on DC’s Legends of Tomorrow, follow @WarnerBrosUK or visit www.warnerbros.co.uk