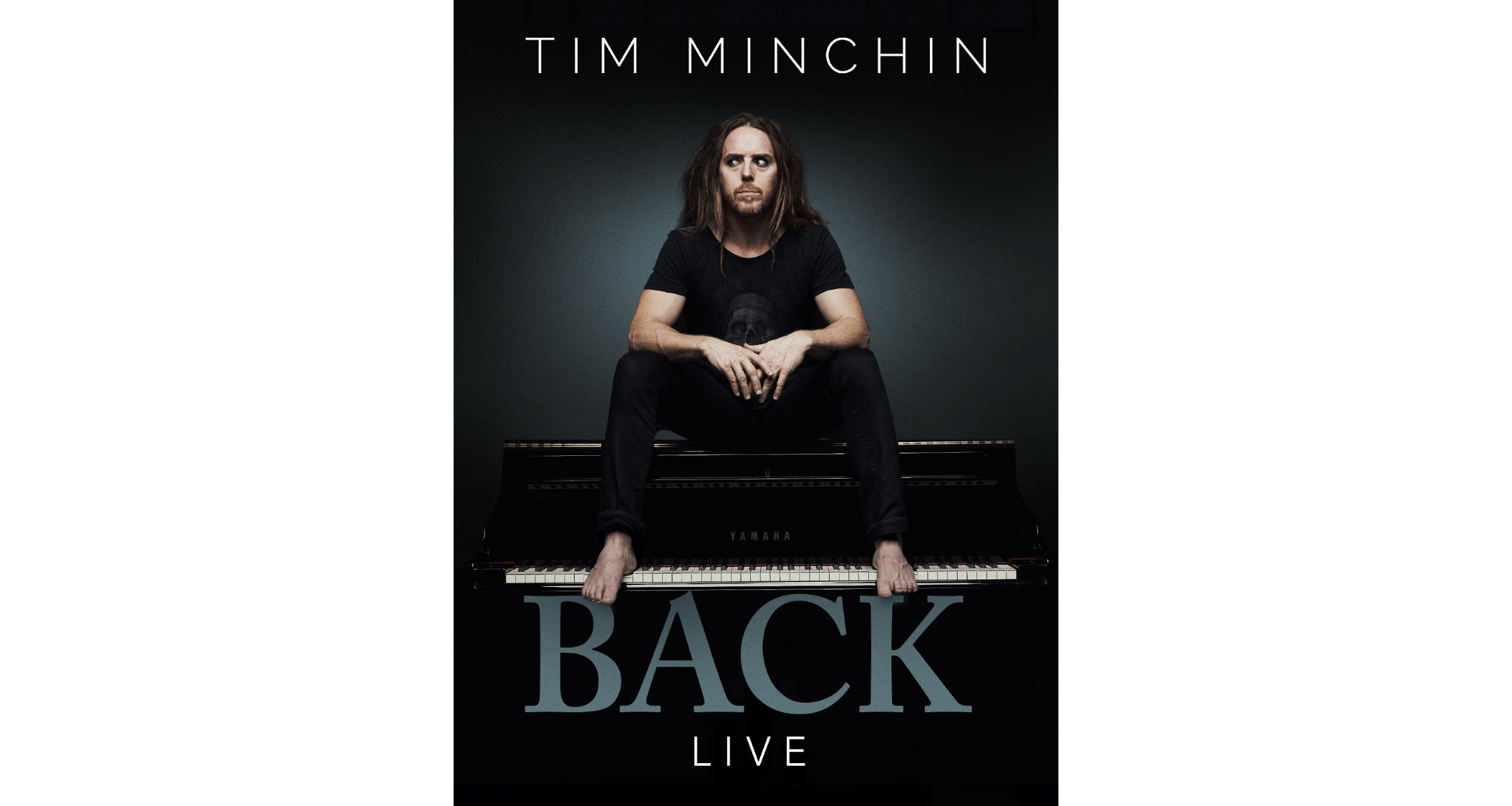 TIM MINCHIN: BACK is available to own on DVD, Blu-ray and digital from 12th December and to celebrate, we are offering 3 lucky readers the chance to win a copy of the Blu-ray.

The critically acclaimed show was watched by thousands of fans across a total of 133 shows in 39 venues around the world, which also makes Minchin the #1 selling solo performer in Australia and New Zealand since 2019. Now, UK and EIRE have the chance to relive the show.

Filmed live at the Shepherd’s Bush Empire, London, with an 8-person band, TIM MINCHIN: BACK is a comedy and music extravaganza that critics have called “Spectacular” (The Times) and a “Roof-raising return” (The Sunday Telegraph). Minchin is the composer-lyricist of the hit musical, Matilda, which won 85 international awards and recently celebrated 10 years on the West End. His second musical, Groundhog Day, won the Best Musical Olivier Award (West End) and was nominated for 7 Tonys (Broadway).