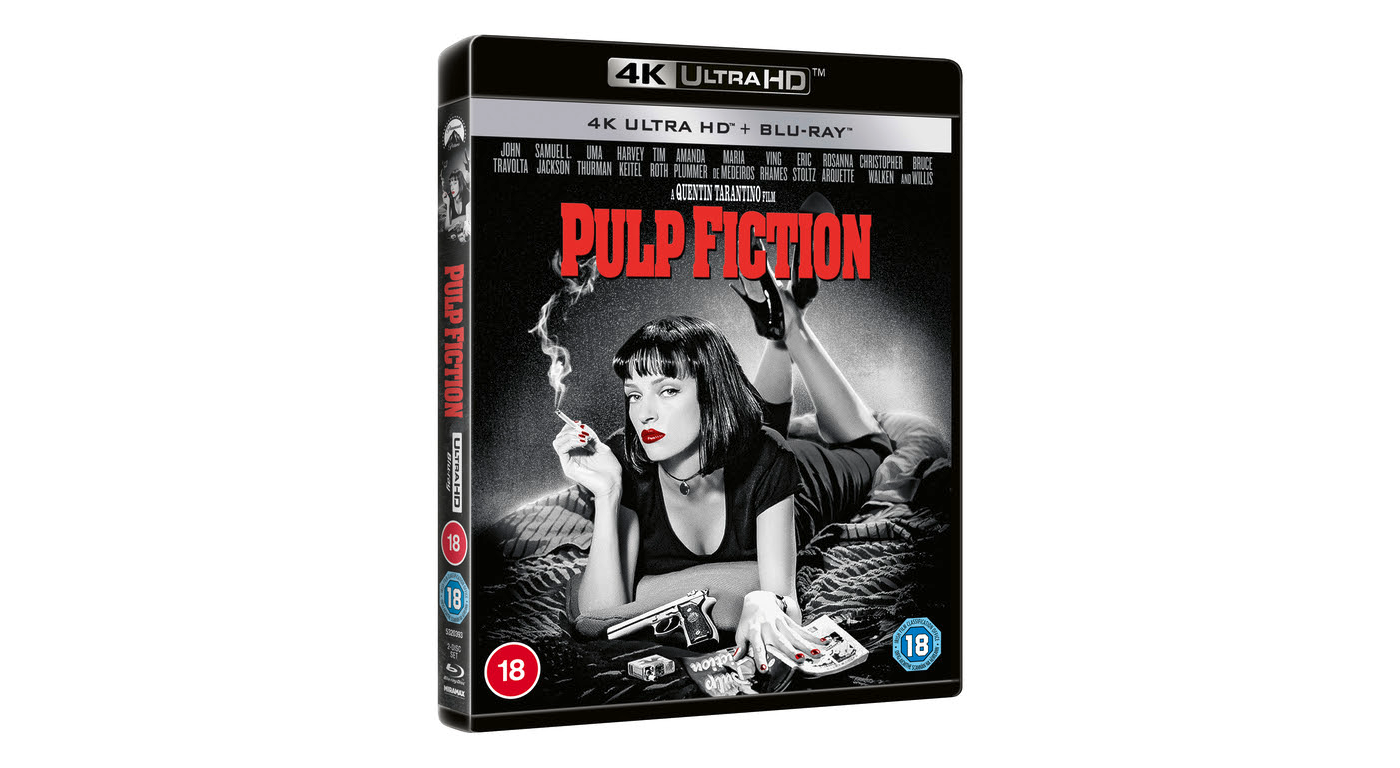 To mark the 4K release of Pulp Fiction, we’ve been given a 4K Ultra HD copy to give away to 3 winners.

Win an Adventure Kit with Plane

Competitions - Nov 4, 2022 0
To mark the release of The Brokenwood Mysteries Series 8 on ...
© HeyUGuys Ltd
MORE STORIES