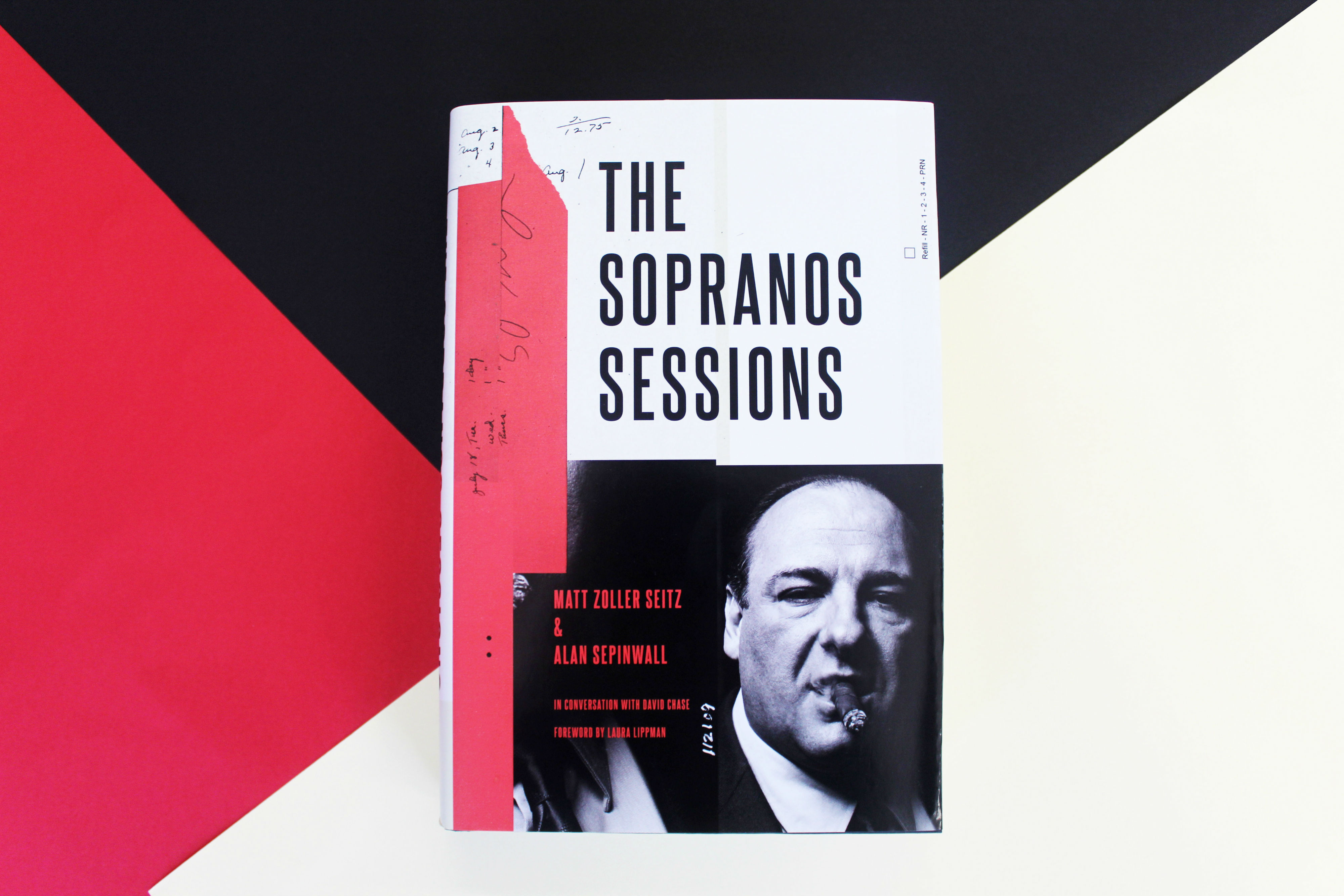 To celebrate the release of The Sopranos Sessions hardback deep-dive into the beloved show, we have 5 copies to give away.

On January 10, 1999, a mobster walked into a psychiatrist’s office and changed TV history.

Now, on the 20th anniversary of The Sopranos’ debut on HBO, critics Alan Sepinwall and Matt Zoller Seitz have produced The Sopranos Sessions (ABRAMS Books), a collection of recaps, conversations, interviews and critical essays covering every episode and exploring the show’s legacy.

The Sopranos is set to return in prequel movie, The Many Saints of Newark

Who Says You Can’t Choose Them? The Goldbergs and our Favourite TV Families