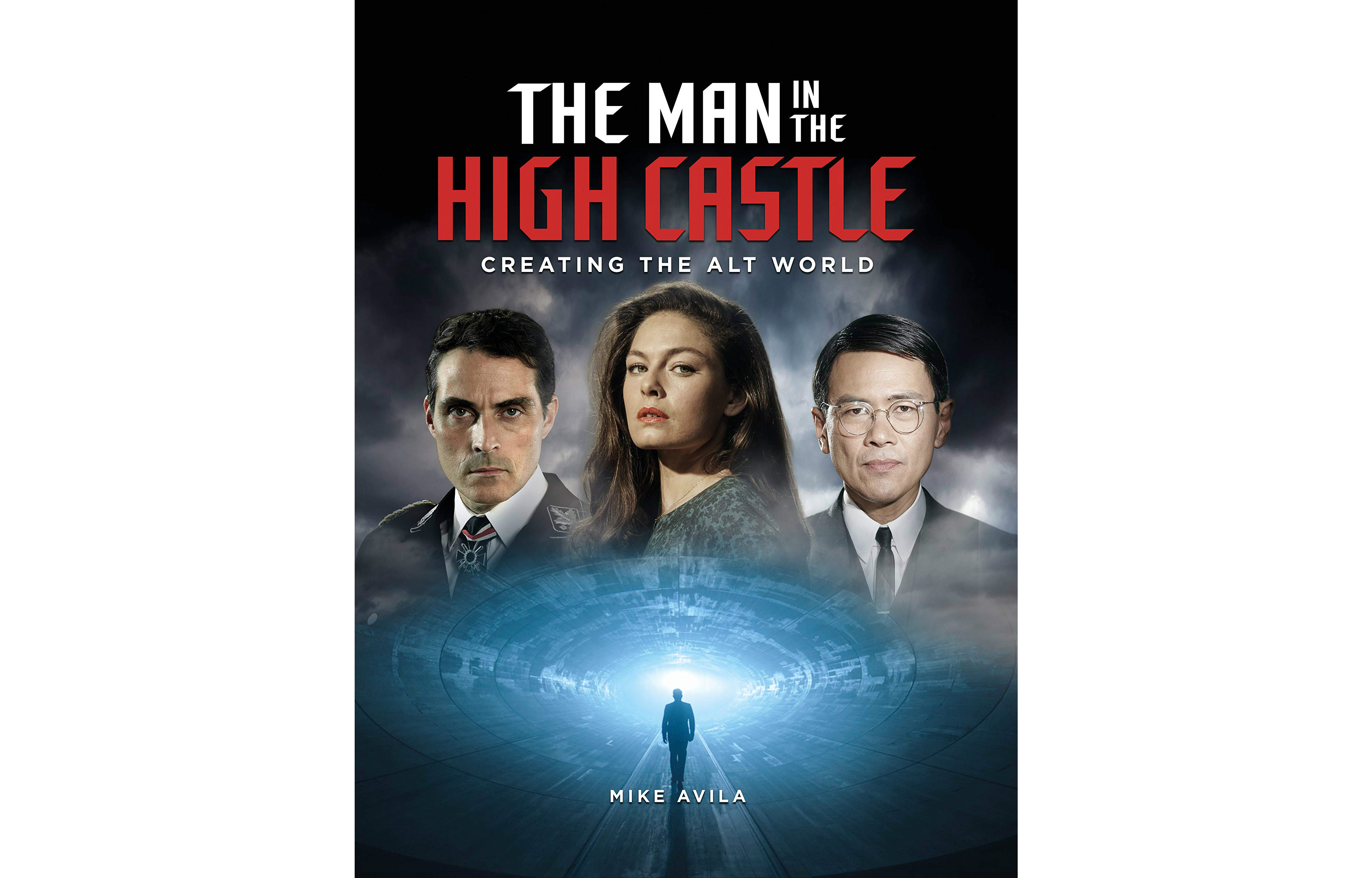 To mark the release of The Man in the High Castle: Creating the Alt World on 23rd December, we’ve been given 1 copy of the book to give away.

The Man in the High Castle is the hit Amazon series, inspired by Philip K. Dick’s award-winning novel, that offers a glimpse into a chilling alternate timeline in which Hitler was victorious in World War II. In a dystopian America dominated by Nazi Germany and Imperial Japan, Juliana Crain discovers a mysterious film that may hold the key to toppling the totalitarian regimes.

Exploring the realpolitik of all four seasons of the show, this lavish and richly detailed coffee table book written by Mike Avila takes readers from the Greater Nazi Reich to the Japanese Pacific States. Featuring sumptuous production art, set photography, costume designs and interviews with key cast and crew, The Man in the High Castle: Creating the Alt World will transport readers into the worlds of this award-winning series.