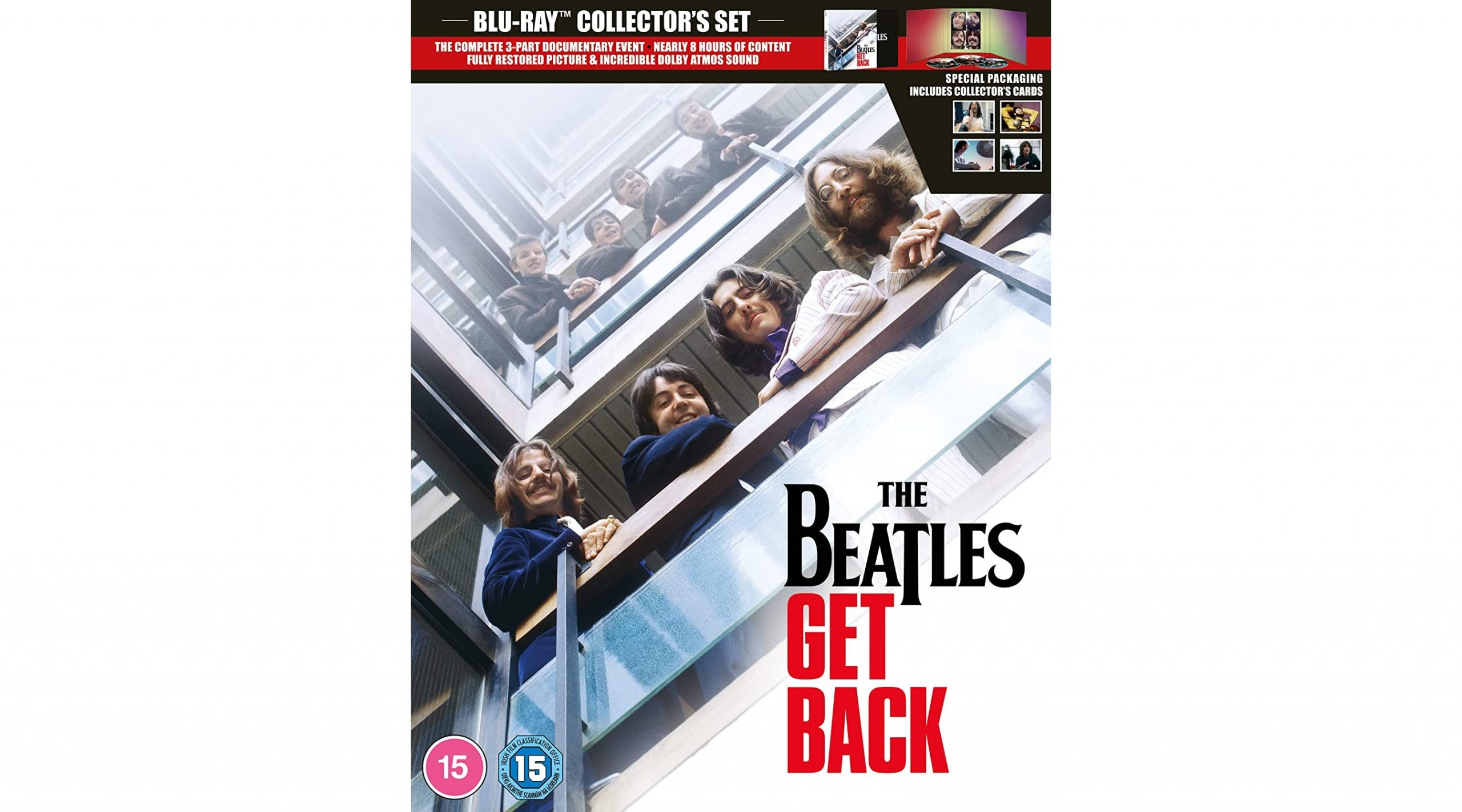 To mark the release of The Beatles: Get Back on 11th July, we’ve been given 1 copy to give away on Blu-ray.

Directed by Peter Jackson, The Beatles: Get Back is a three-part documentary series that takes audiences back in time to the band’s intimate recording sessions. The documentary showcases the warmth, camaraderie and creative genius that defined the legacy of the iconic foursome, and is compiled from 60 hours of unseen footage shot in January 1969 (under the supervision of Michael Lindsay-Hogg and his director of photography Tony Richmond) and more than 150 hours of unheard audio, all of which has been brilliantly restored. Also featured – for the first time in its entirety – is The Beatles’ last live performance as a group: the unforgettable rooftop concert on London’s Savile Row, as well as other songs and classic compositions featured on the band’s final two albums, Abbey Road and Let It Be.

The Beatles: Get Back Review

Nostalgic new trailer drops for Peter Jackson docuseries ‘The Beatles: Get Back’