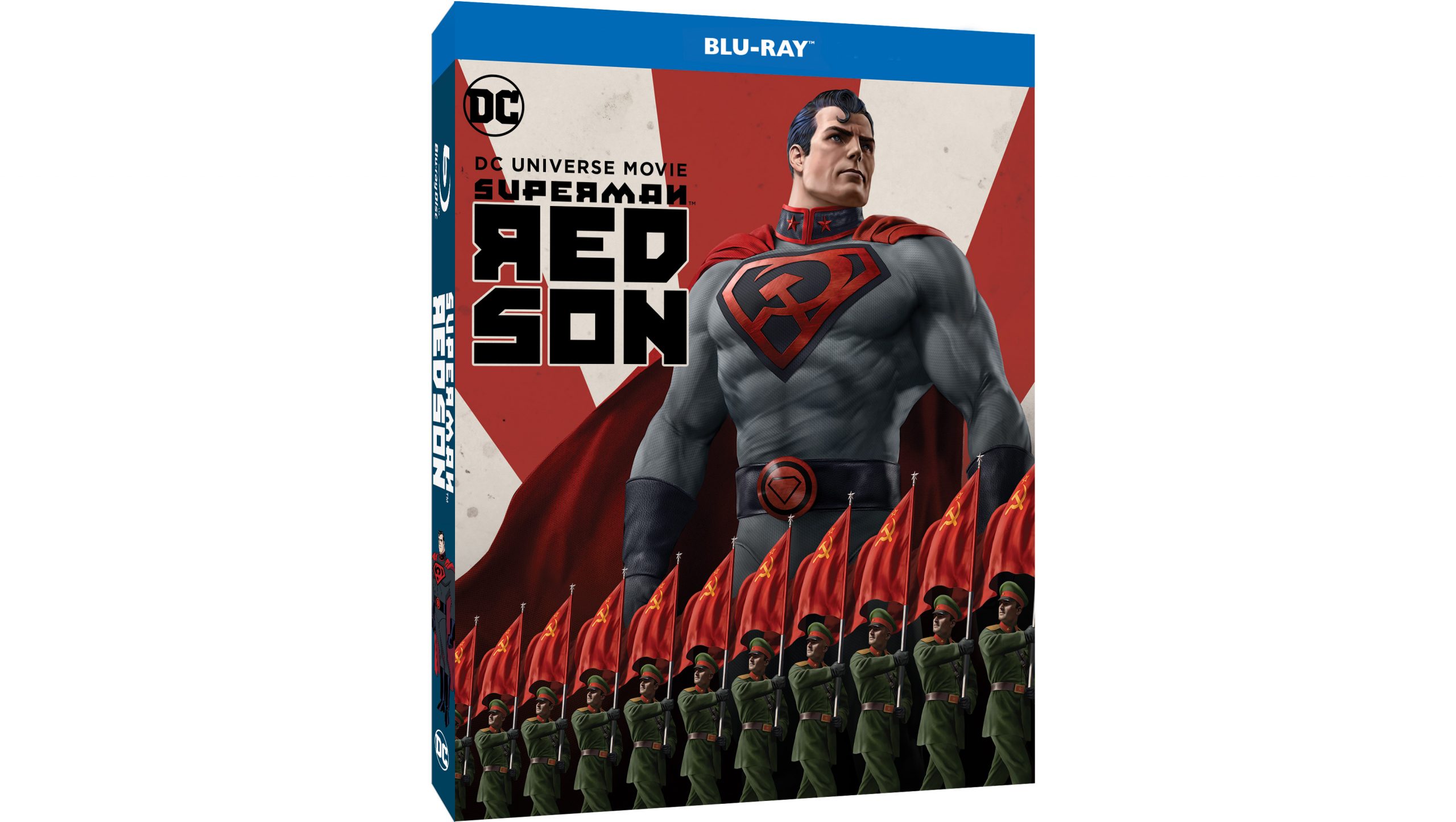 What if the Man of Steel was raised behind the Iron Curtain? So begins DC’s acclaimed
Elseworlds story, Superman: Red Son, now the next entry in the popular series of DC
Universe Movies. Produced by Warner Bros. Animation and DC, the feature-length animated film arrives – along with a new DC Showcase animated short, Phantom Stranger – from Warner Bros. Home Entertainment on Digital Download from February 25, 2020, and on Blu-ray™, Blu-ray™ Mini Fig, Blu-ray™ Steelbook and DVD on March 16, 2020.

Based on DC’s famed Elseworlds tale from 2003, Superman: Red Son takes place in an alternate reality where the spaceship bearing the last survivor of Krypton crash lands – not in rural Kansas, but in Stalinist Russia. Can this Cold War-era Earth survive the coming of a Soviet Superman?

Superman: Red Son is produced and directed by Sam Liu (Reign of the Supermen) from a script by J.M. DeMatteis (Batman: Bad Blood, Constantine: City of Demons). Jim Krieg (Batman: Gotham by Gaslight) is co-producer. Amy McKenna (The Death of Superman) is producer. Executive Producers are Sam Register and Bruce Timm (Batman: The Animated Series).

Superman: Red Son is available on Digital Download on February 25, and Blu-ray™ & DVD
on March 16.

Exclusive: Ulrich Thomsen on Gutterbee, US politics and working on The World is Not Enough