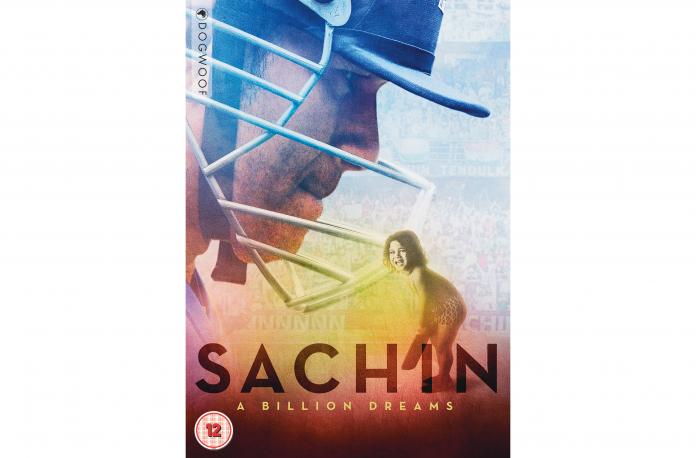 To mark the release of Sachin: A Billion Dreams, out now, we’ve been given 5 copies to give away on DVD.

“Sachin: A Billion Dreams” is an Indian biographical film based on the life of Indian cricket icon and living legend Sachin Tendulkar. A tale of a restless 10-year-old boy and his journey from watching India’s first World Cup winning skipper Kapil Dev lift the trophy, to the fulfillment of his dream of holding it in his hands for India. He is the most celebrated sportsperson in India, a virtuous hero who created an era, which Indians are proud of. The film captures Tendulkar’s dedication to cricket and his personal life in dramatic detail, as well as reveals aspects of his life which have never been heard or seen before. The film is diected by James Erskine.

Win The Ice King on DVD