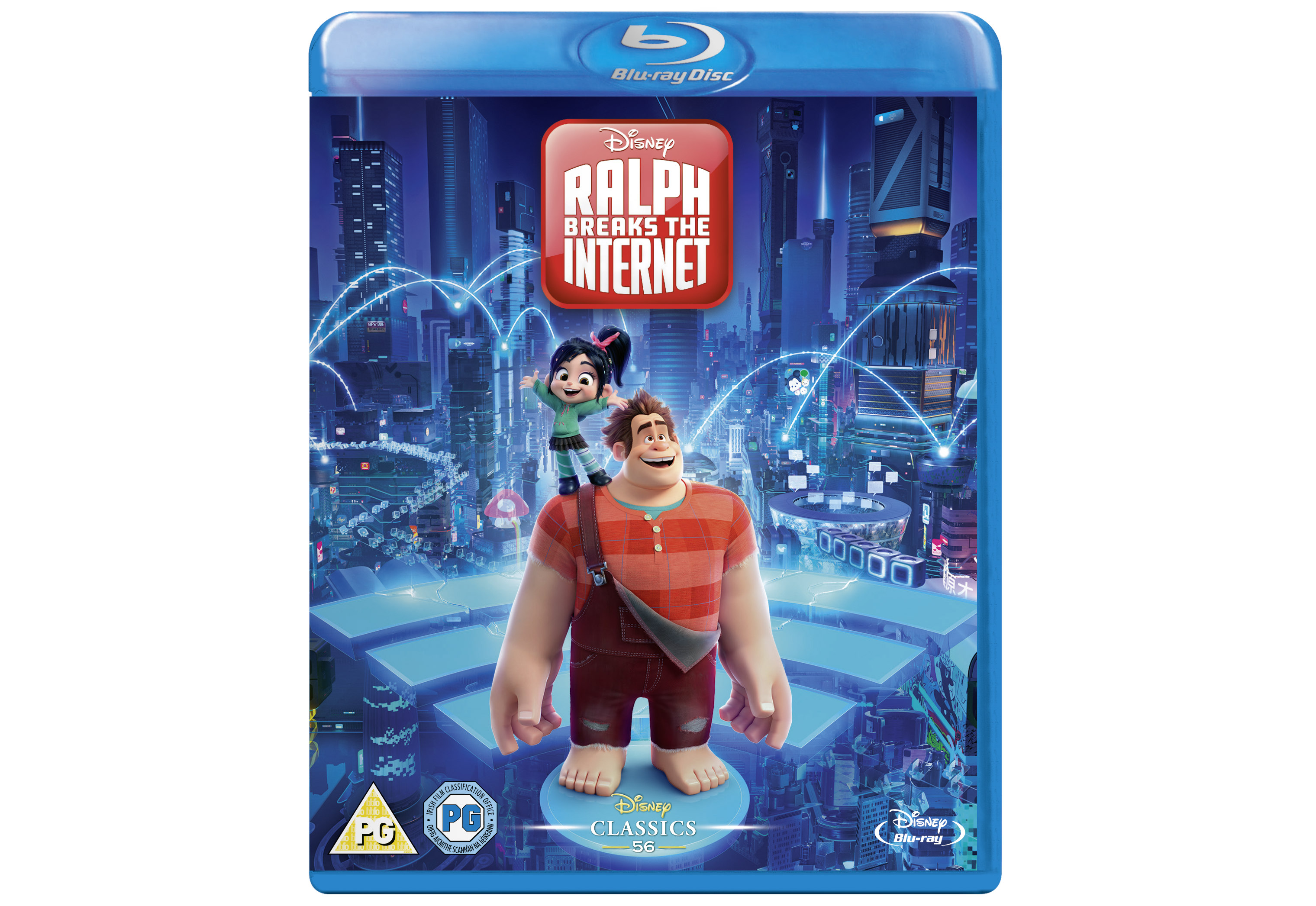 To mark the release of Ralph Breaks the Internet, out now, we’ve been given 3 copies to give away on Blu-ray.

“Ralph Breaks the Internet” welcomes back favorite cast and characters introduced six years ago, including John C. Reilly, who provides the voice of Ralph, and Sarah Silverman, who returns as the voice of Vanellope. Lending a virtual hand to Ralph and Vanellope is Shank, voiced by Gal Gadot, a tough-as-nails driver from a gritty online auto-racing game called Slaughter Race, a place Vanellope wholeheartedly embraces — so much so that Ralph worries he may lose the only friend he’s ever had. Yesss, voiced by Taraji P. Henson, the head algorithm and the heart and soul of the trend-making site BuzzzTube, makes Ralph a viral sensation. Jack McBrayer and Jane Lynch return as the voices of Fix-It Felix Jr. and Sergeant Calhoun, respectively, and Disney Animation’s good luck charm, actor Alan Tudyk was called on to voice a search engine named KnowsMore — literally a know-it-all — who runs a search bar and helps Ralph and Vanellope on their quest. Lots of exciting cameos are also featured in the film including a scene that reunites all of the original (living) Disney Princess voice cast.

Ralph Breaks The Internet is out now on Blu-ray, DVD and Digital Download

Say hello to a 12-year old Gru in first trailer for ‘Minions: The Rise of Gru’