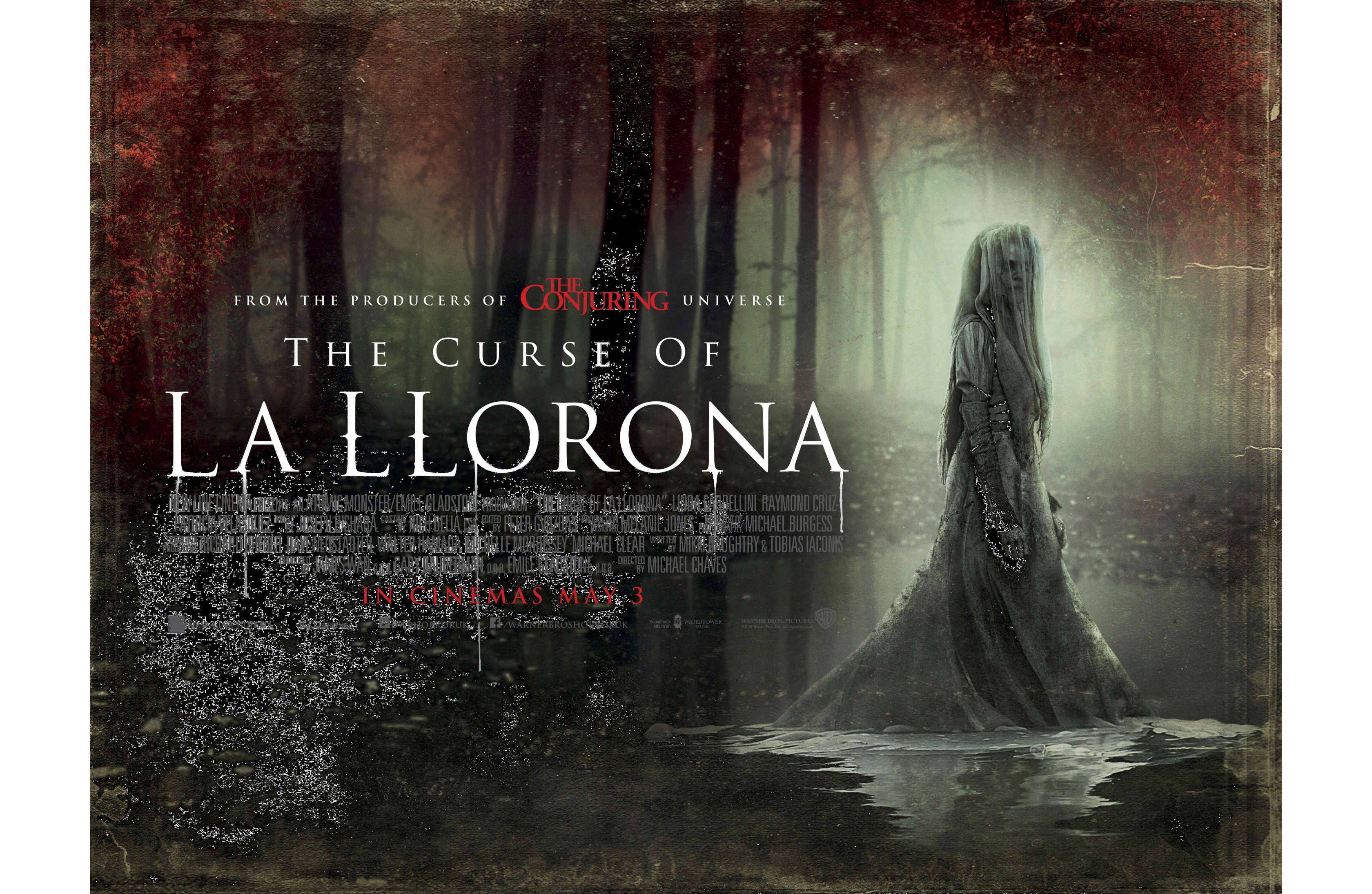 Beware the Weeping Woman. The latest film from the producers of The Conjuring Universe, The Curse of La Llorona, is coming to cinemas May 3 and we’re giving you the chance to win a bundle of haunting merchandise that will send shivers down your spine!

Set in 1973 Los Angeles, the film tells the story of Anna Tate-Garcia (Linda Cardellini), a social worker and widowed single mother struggling to balance the two roles while still coping with the loss of her husband.  As a sceptic serving a city of believers, Anna has navigated a multitude of phantoms and superstitions in her job, usually finding personal demons lurking beneath. So, when she’s called to the home of Patricia Alvarez (Patricia Velasquez) and finds her two young sons locked in a closet, she interprets their terrified mother’s desperate efforts to keep them locked away as a dangerous sign of abuse. Though Anna is determined to get Patricia the help she needs, her first concern is the safety of the children.  But, because she is unaware of the very real danger they face, Anna has no idea what she’s about to unleash – or the devastation it will cause – when she places a psychiatric hold on their mother and takes the kids into protective custody. In the deepest hours of the night, a haunting cry echoes through the corridors of the children’s shelter where the two boys sleep… When their bodies are later pulled from the river, their distraught mother lays the blame at Anna’s feet, and leaves her with an eerie warning:  La Llorona has her children now… but Anna’s own could be next. When darkness descends and her kids hear the weeping woman’s ominous cries, Anna is forced to confront the reality of Patricia’s claims: this legendary spirit is hunting children in modern-day Los Angeles…and her own small kids are her prey. With nowhere else to turn, Anna puts her faith in Rafael Olvera (Raymond Cruz), a former priest-turned-curandero who has been preparing for this battle all his life. Bringing his powerful faith and arsenal of spiritual totems, Rafael bands together with Anna and her kids as they batten down the hatches and arm themselves for the onslaught when night falls and La Llorona unleashes the full force of her furious supernatural wrath.

“The Curse of La Llorona”  is produced by Emile Gladstone, Gary Dauberman (“IT” and “Annabelle” franchises) and James Wan (“The Conjuring” universe).  Michael Chaves, who won Shriekfest’s Best Super Short Film in 2016 for “The Maiden,” makes his feature directorial debut.

See THE CURSE OF LA LLORONA in cinemas May 3.