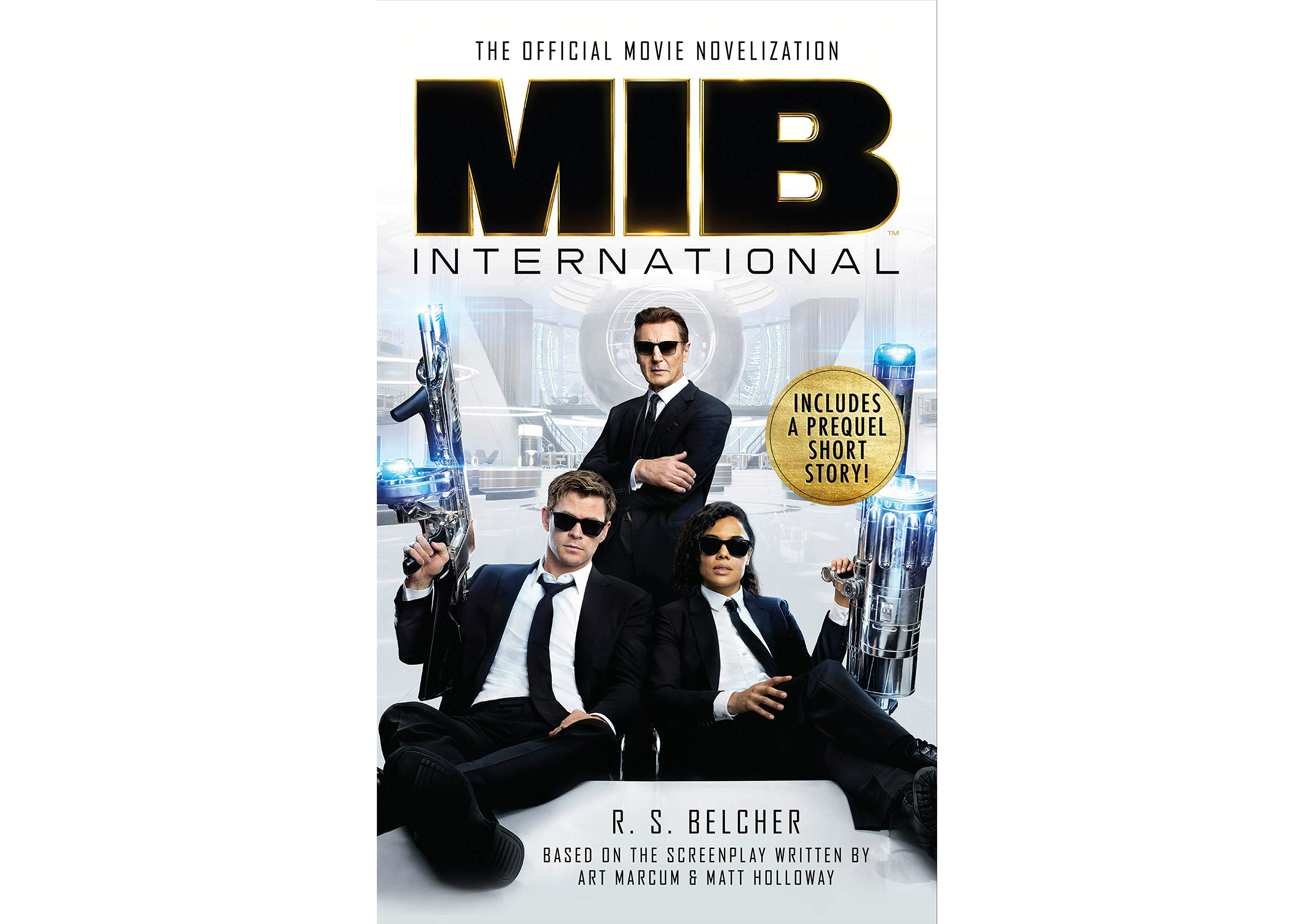 To mark the release of Men in Black International: The Official Movie Novelisation, out now, we’ve been given 5 copies of the book to give away.

Based on the movie screenplay written by Art Marcum & Matt Holloway, this novel not only covers the events of the film, but also includes a short story prequel that focuses on Chris Hemsworth’s character, Agent H.

THE GLOBAL MEN IN BLACK AGENCY is in the midst of an existential crisis. A mole in the agency’s ranks is helping an aggressive race of aliens known as the Hive put the universe in danger. THE MISSION will send agents across the globe, from London, to Morocco, to the Eiffel Tower. IT WILL TAKE TWO AGENTS, with the ability to see the truth where others do not, to defeat the Hive, uncover the mole, and save the universe.

Chris Hemsworth is a gun-wielding hero in trailer for ‘Extraction’