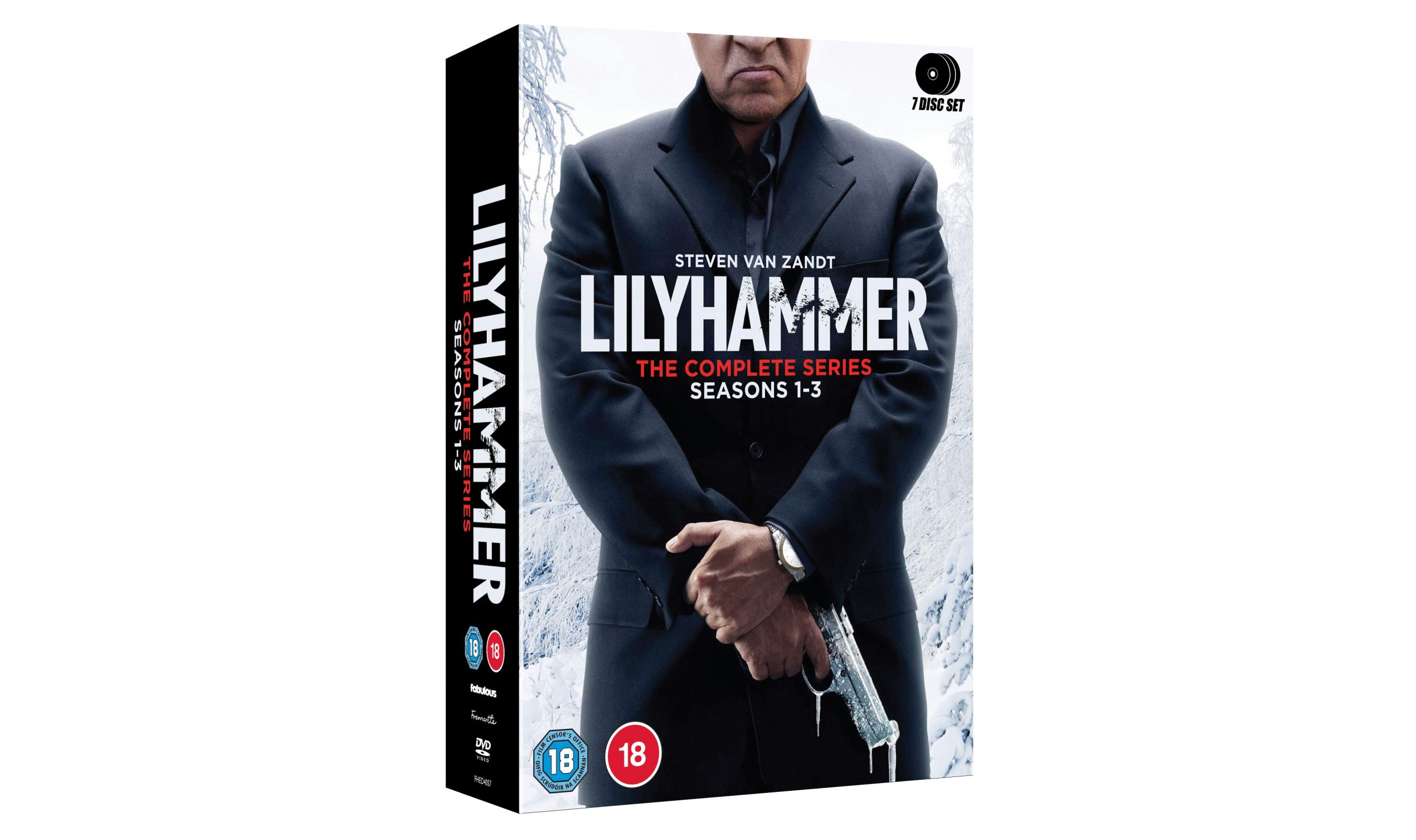 To mark the release of Lilyhammer: The Complete Series – Seasons 1-3 on 22nd February, we’ve been given a boxset to give away to 1 winner.

Season 1. After Frank ‘The Fixer’ Tagliano (Steven Van Zandt) testifies against his Mafia boss in New York, he enters the Witness Protection Programme and makes an unusual demand: he wants to set up with a new life in the Norwegian town of Lillehammer after falling in love with the place whilst watching the ‘94 Winter Olympic Games. Frank knows he is a marked man and figures nobody will ever look for him there. However, vengeful gangsters are only a part of his problems and adjusting to the Scandinavian way of life is driving him crazy! Thrust into a brand new world, it is not long before Frank is back to his old ruthless ways and involved in shady dealings with the locals. Confronted with a colourful cast of characters totally unlike the New York variety, he soon finds out, the past always has a way of catching up with you, especially when it concerns the Delucci family…

Season 2 After sealing a bargain with the Feds in New York, testifying against his ‘family’s’ new boss and entering the witness protection programme, Frank Tagliano (Steven Van Zandt) is known to the inhabitants of Lillehammer as Johnny Henriksen. Frank’s new life is going well. His club, the Flamingo, is a great success. He rules Lillehammer like a don, occasionally helping out locals with problems the law is unable to solve. His ex, Sigrid, shares the custody of their newly born twins, and Frank is planning a grand party at the club for their baptising, despite having concerns about the names Sigrid has chosen for them. Meanwhile, Frank has encouraged Jan to explore a new ‘business opportunity’, a refugee centre in the mountains, run by Jan’s former girlfriend. With scams, extortion, “protection” and bribery on the menu, it’s business as usual for Frank / Johnny.

Season 3 It’s a brand new year for Frank and he starts it with a bang. But with a new year comes a whole host of new problems, including Lithuanian gangs, Brazilian drug cartels and the unexpected return of the self-exiled Jan….