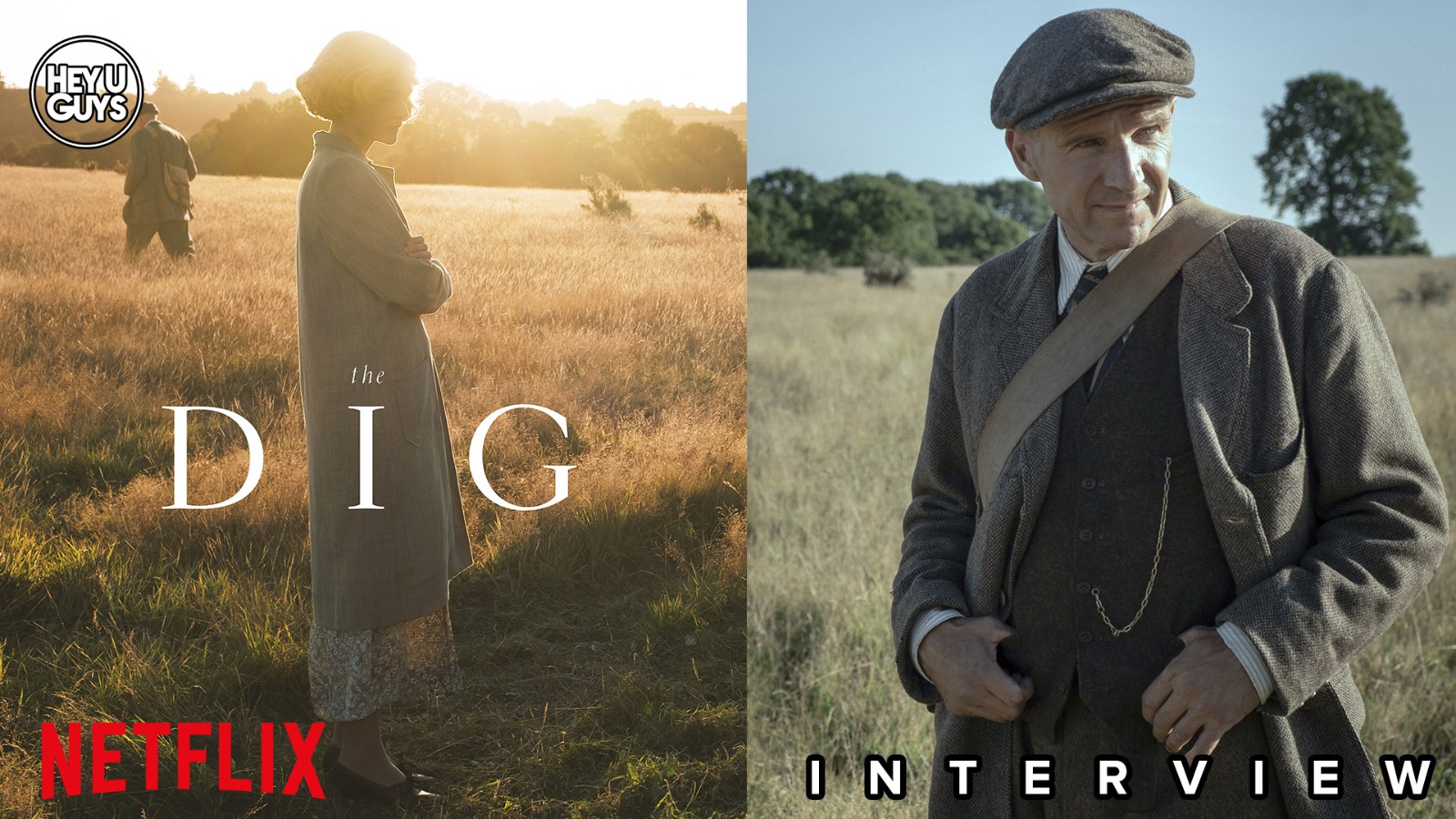 Perhaps it’s an effect of the past year’s events, but there’s something that has become increasingly more romantic about the past. Nostalgia seems rife, and with that in mind, a film that very much thrives in its enthusiasm for history, seems somewhat welcomed. To mark the release of the feature film The Dig, which comes to Netflix this weekend, we had the pleasure of speaking to its leading man Ralph Fiennes, and the director Simon Stone, as we discuss the film at hand, and working alongside the brilliant Carey Mulligan, and why artefacts and physical objects from the past are of such interest to us today. Watch both interviews in their entirety below.

An archaeologist embarks on the historically important excavation of Sutton Hoo in 1938.

The Dig is available on Netflix from 29th January