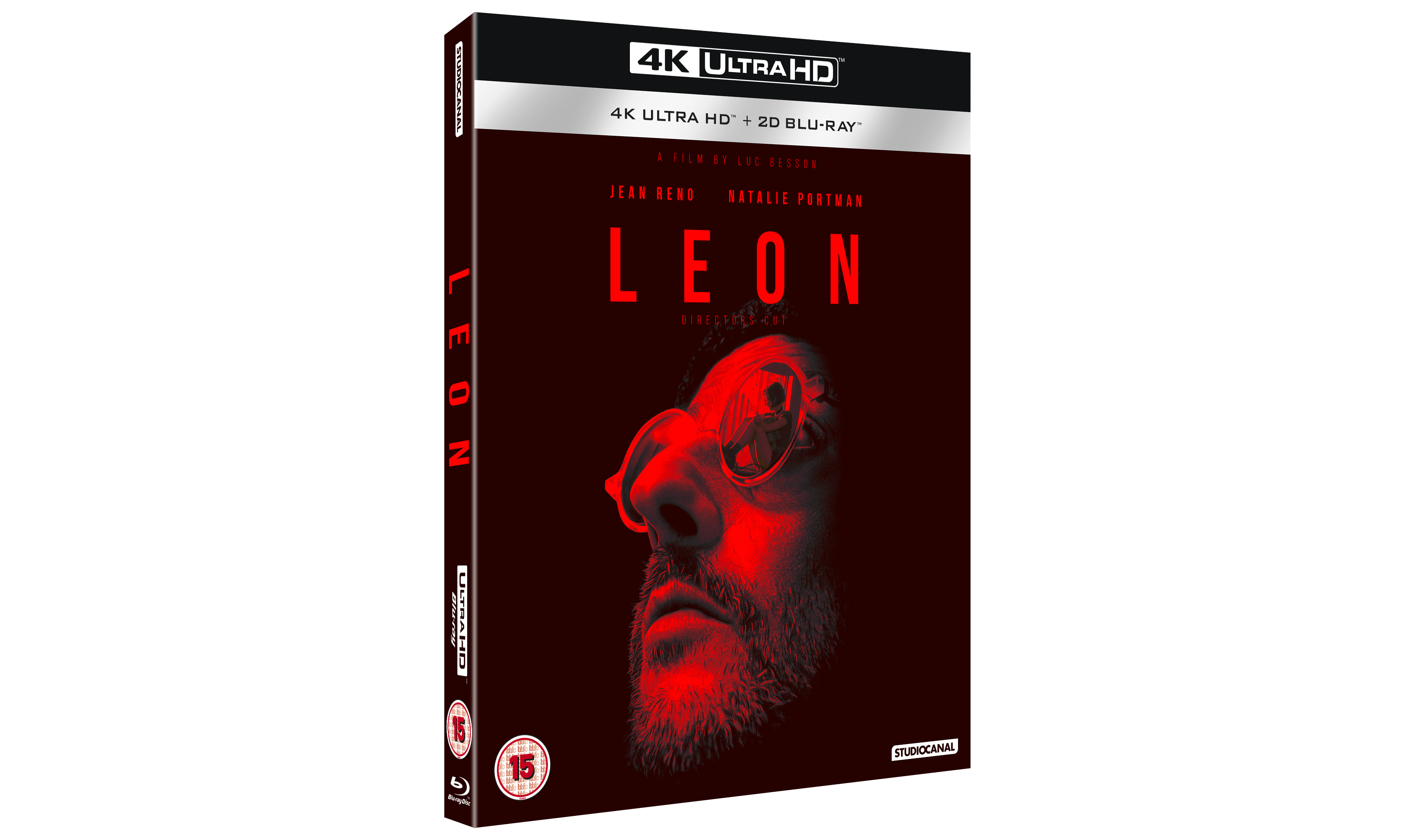 To mark the release of Leon: Directors Cut on 11th November, we’ve been given 1 copy to give away on 4K Ultra HD.

25 years ago audiences were spellbound by one of the most unusual coming of age stories in film history: LEON (1994). The story of the relationship between hitman (Jean Reno) and little Mathilda from next door launched the film career of Academy Award Winner Natalie Portman and established the French-born Luc Besson as one of Hollywood’s finest action directors.

LEON starred Natalie Portman in her first film role alongside French star Jean Reno and introduced a distinct visual style to worldwide cinema audiences. Also starring Gary Oldman and Danny Aiello, LEON is widely regarded as a genre classic and one of the best action films to come out of the nineties.

LEON: Directors Cut will be available on 4K UHD, Blu-ray, DVD and EST from 11th November all with brand-new illustrated cover artwork and is available to order here – http://po.st/LEON4K