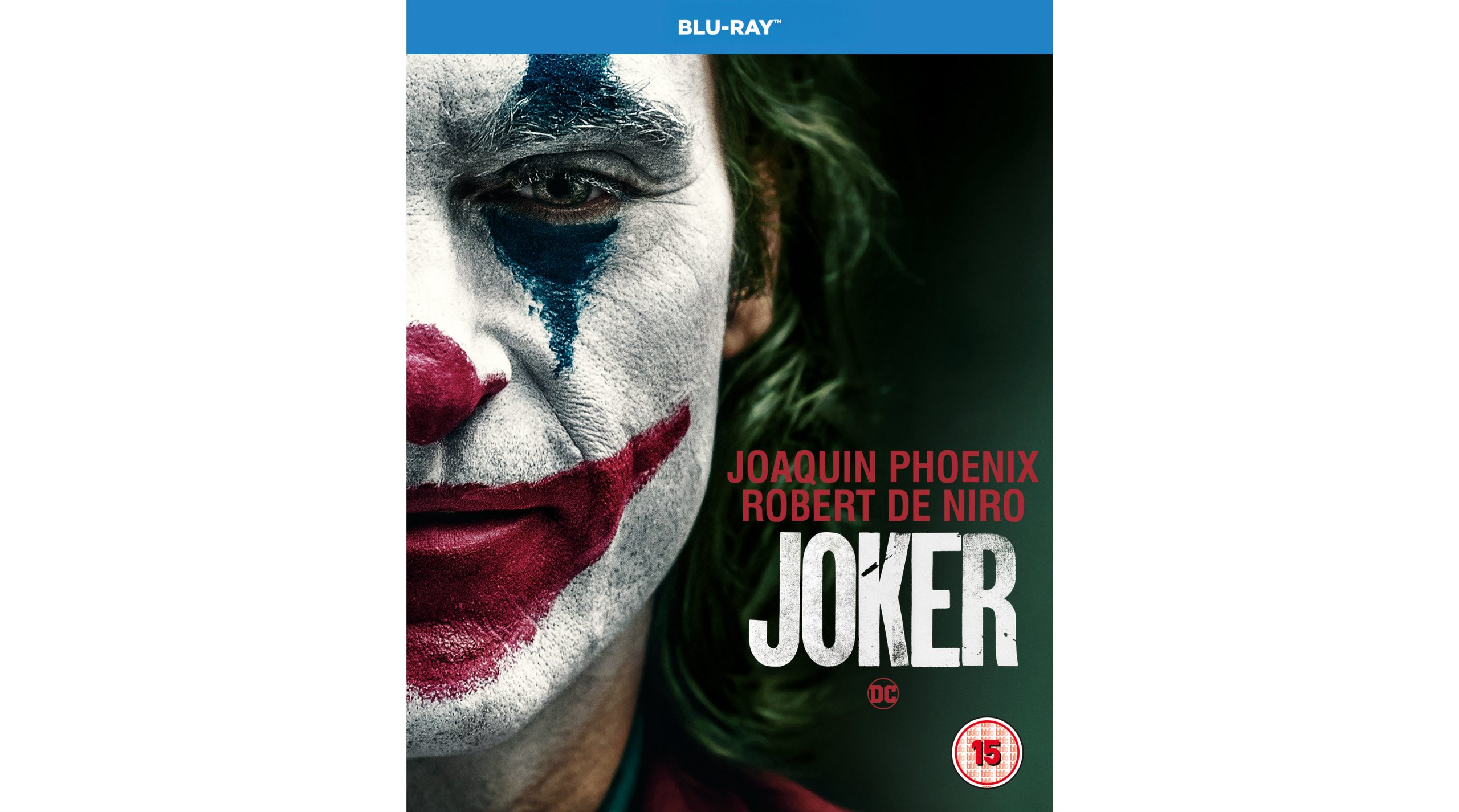 To celebrate the release of 11-time Academy Award Nominee Joker, coming to 4K, Blu-ray and DVD 10th February 2020, we’re giving one lucky winner the chance to win a copy on Blu-Ray.

Directed, co-written and produced by Oscar-nominee Todd Phillips, Empire’s “film of the year” JOKER stars Joaquin Phoenix in this character study of a man struggling to find his way in Gotham City’s fractured society.

Forever alone in a crowd, Arthur Fleck (Joaquin Phoenix) longs for any light to shine on him. Trying his hand as a stand-up comic, he finds the joke always seems to be on him. Caught in a cyclical existence between apathy and cruelty and, ultimately, betrayal, Arthur makes one bad decision after another that brings about a chain reaction of escalating events.

Interviews: Harrison Ford & Omar Sy on The Call of the Wild, Indiana Jones 5