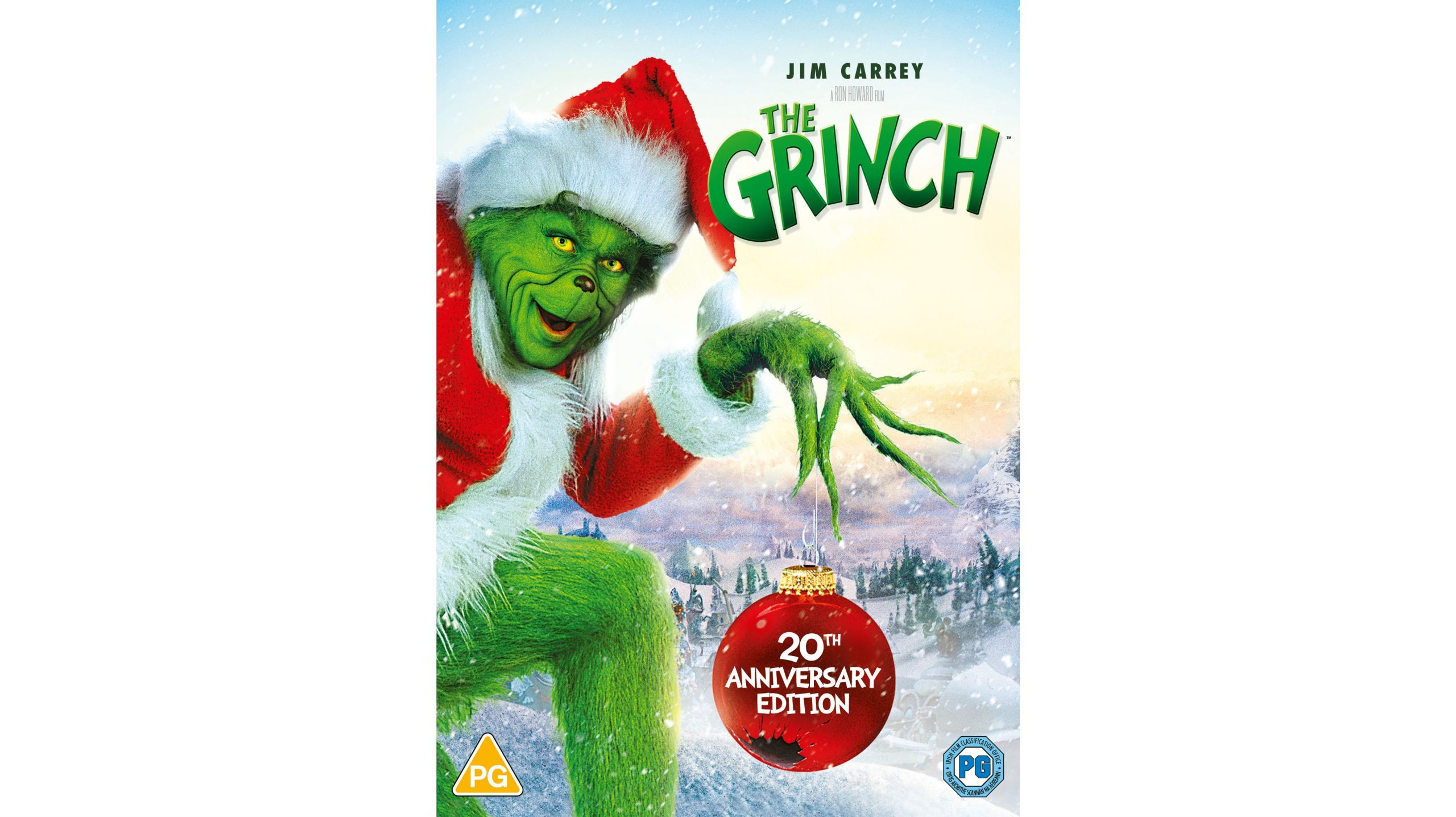 To mark the release of the 20th Anniversary Edition of How the Grinch Stole Christmas, out now, we’ve been given a copy to give away on DVD.

You Better Watch Out! He’s green…he’s mean…and he hates Christmas!

The Grinch is a bad tempered hairy green creature, who lives inside a cave atop Mount Crumpit, overlooking the village of Whoville. As the Who’s of Whoville frantically prepare for their yuletide celebrations, The Grinch decides to put a stop to Christmas once and for all, and steals all their presents and decorations on Christmas Eve…only to finally come to learn that the true spirit of Christmas goes much deeper than tinsel and toys.

The hilarious Jim Carrey spectacularly brings The Grinch to life in this magical live-action comedy which is based on the wonderfully quirky and well-loved book “Dr Seuss’ How the Grinch Stole Christmas”.

How The Grinch Stole Christmas 20th Anniversary Edition is available to own now on DVD from Universal Pictures Home Entertainment.