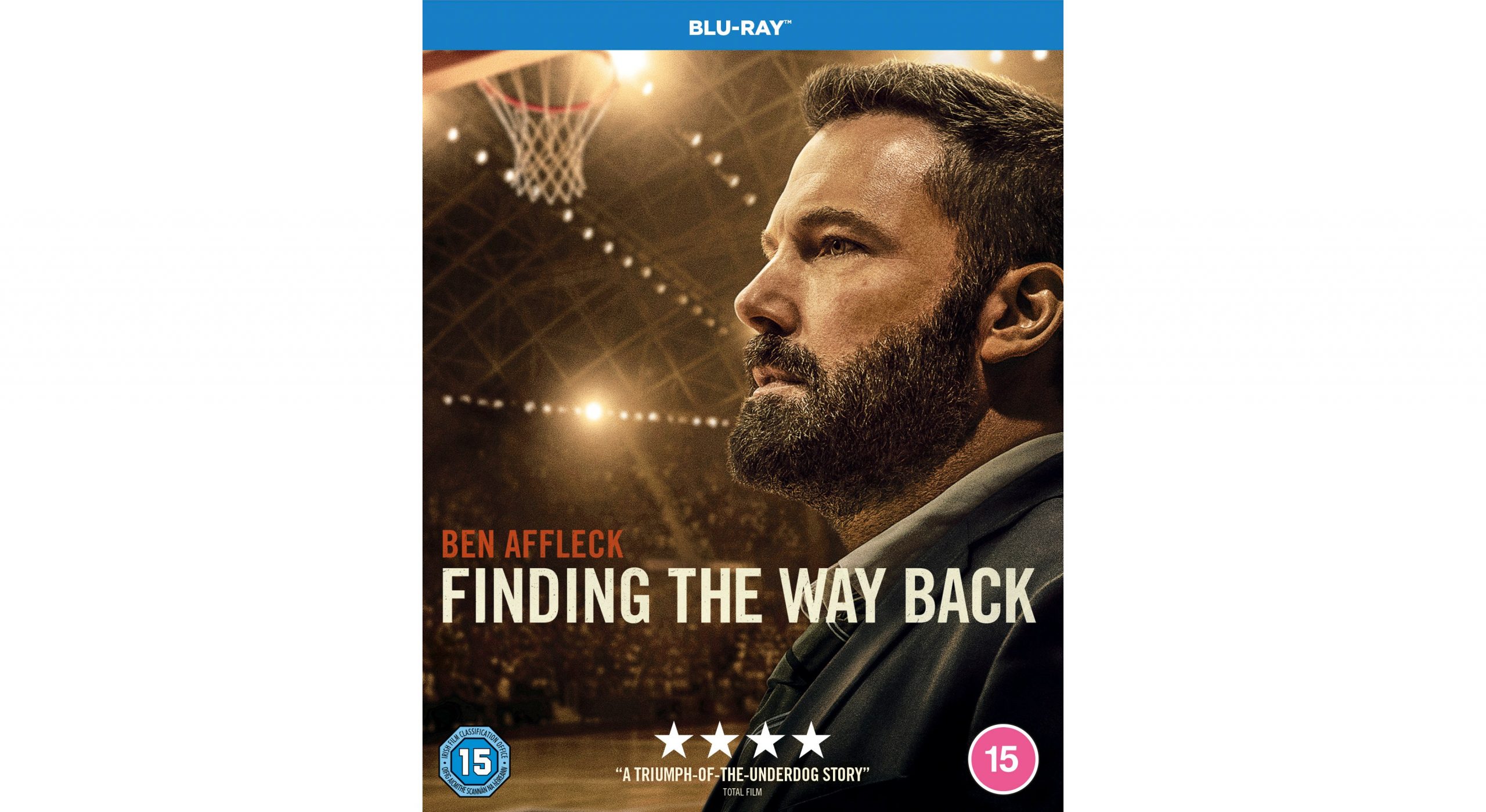 To mark the release of Finding The Way Back, available on Digital Download now, and on Blu-ray™ & DVD October 12th, we’ve been given 2 copies to give away on Blu-Ray™.

“Finding The Way Back” stars Academy Award winner Ben Affleck (“Argo,” “The Accountant”) as Jack Cunningham who back in High School had everything going for him. A basketball phenom, he could have punched his ticket to college or even the pros, but, instead, he chose to walk away from the game, forfeiting his future.

Jack’s glory days are long gone…but, as it turns out, not forgotten. Years later, he gets the chance to take back his life when he is asked to coach the struggling basketball team at his alma mater. Jack reluctantly accepts, surprising no one more than himself, and as the boys start to come together as a team and win, Jack may get his last shot at redemption.

Finding The Way Back is available on Digital Download now, and on Blu-rayTM & DVD October 12th