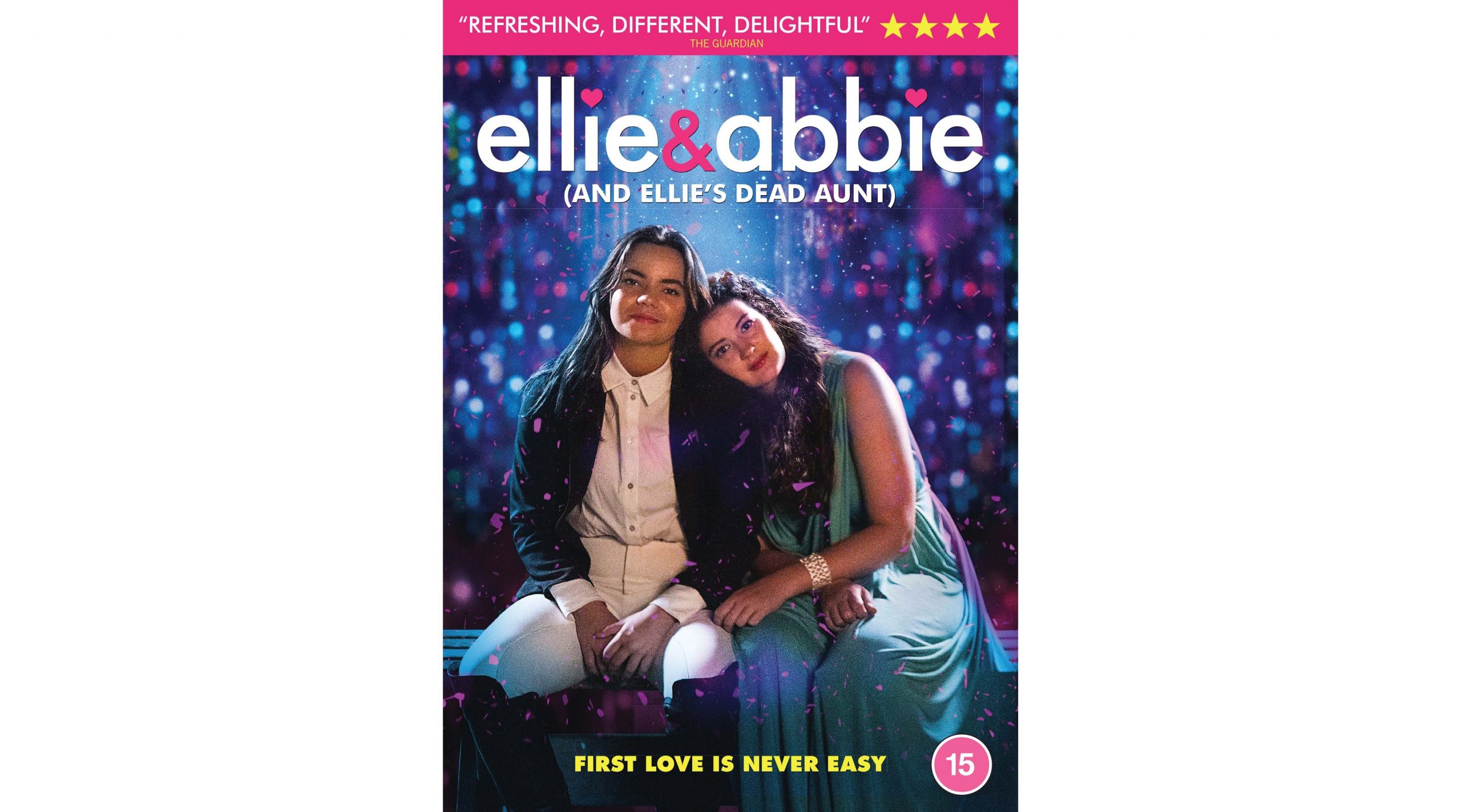 To mark the release of Ellie and Abbie (and Ellie’s Dead Aunt) on 19th July, we’ve been 3 copies to give away on DVD.

School captain Ellie (Sophie Hawkshaw) has a serious crush on her classmate Abbie (Zoe Terakes), and is worrying over inviting her to the Year 12 formal. When Ellie accidentally spills the beans to her mum (Marta Dusseldorp) and outs herself in the process, things start to get complicated and a little bit spooky. Enter her deceased aunt Tara (Julia Billington), a  lesbian activist from the ‘80s who returns from the dead to act as a kind of fairy godmother to Ellie, guiding her through the trials and tribulations of her first love.

Sophie Hawkshaw (Puberty Blues, Riz) plays Ellie and non-binary actor Zoe Terakes, is Abbie (ABC’s Janet King).  Julia Billington is Aunt Tara (Home & Away, Janet King) and Marta Dusseldorp is Erica, Ellie’s mother.  Marta is one of Australia’s most recognised actresses, having won an AACTA Award for Best Lead Actress in a TV Drama for Janet King.  Rachel House rounds out the cast as Patty, a previous partner of Aunt Tara’s and now family friend.  She is a familiar face in many Taika Waititi films including Hunt for The Wilderpeople and Thor: Ragnarok.