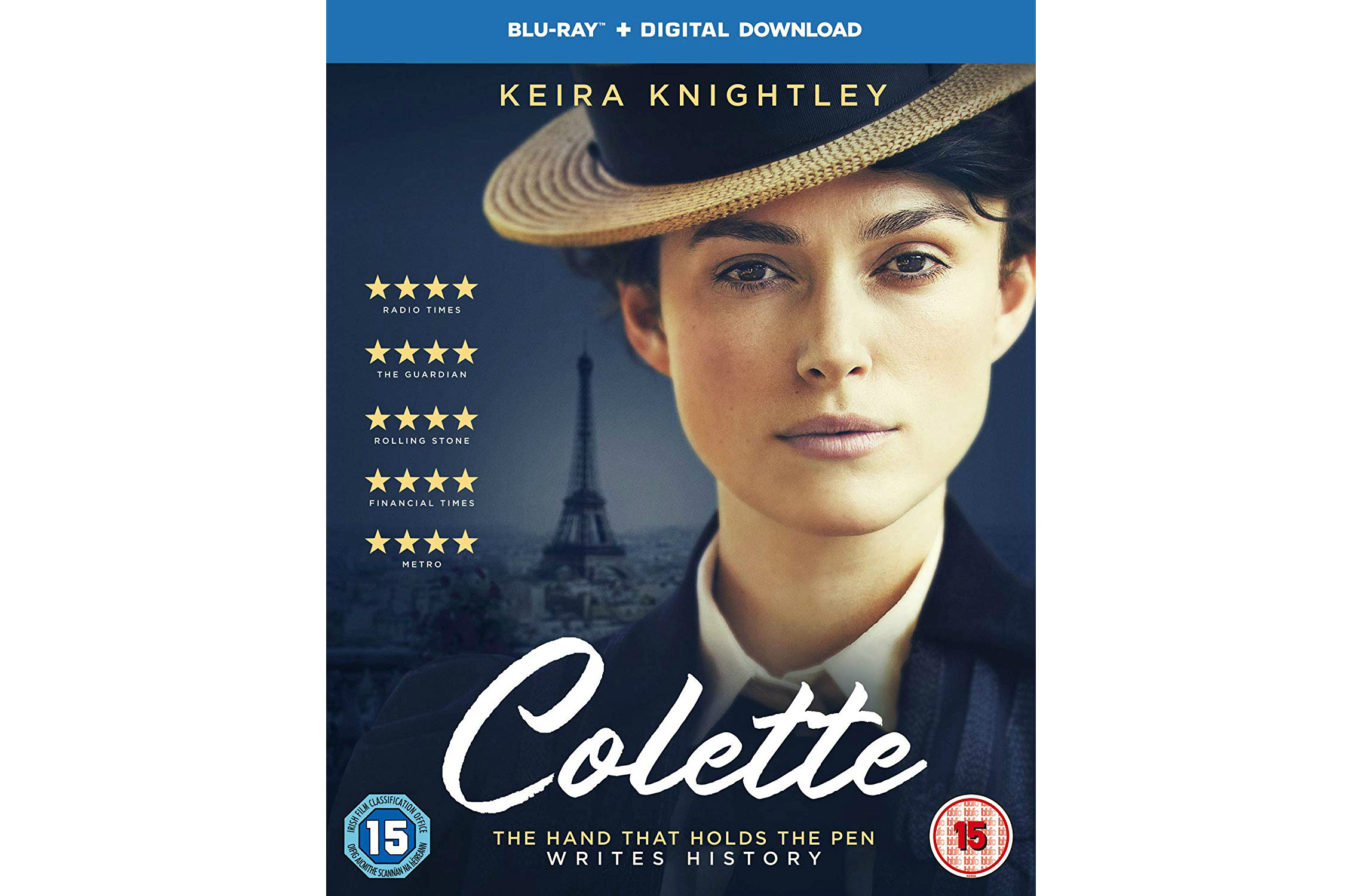 To mark the release of Colette on 13th May, we’ve been given 3 copies to give away on Blu-ray.

When country girl Sidonie-Gabrielle Colette (Keira Knightley; The Aftermath, Atonement) marries a charismatic egomaniac named Willy (Dominic West; TV’s The Affair, Les Misérables), he unlocks the door to the tantalising artistic world of the Paris literacy scene. With her creative appetite sparked, Willy has Colette write novels under his name. The phenomenal success of her Claudine series makes Willy famous and elevates them both to the high life. Although Claudine is now the toast of the town, the lack of recognition begins to gnaw at Colette. In turn, their marriage starts to internally combust, fuelled by Willy’s infidelities and Colette’s growing interest in women. On a downward spiral, Willy resorts to increasingly desperate measures to pay his debts and sabotage his wife, but Colette is developing resources of her own.

Exclusive: Denise Gough on the inspiration of Colette