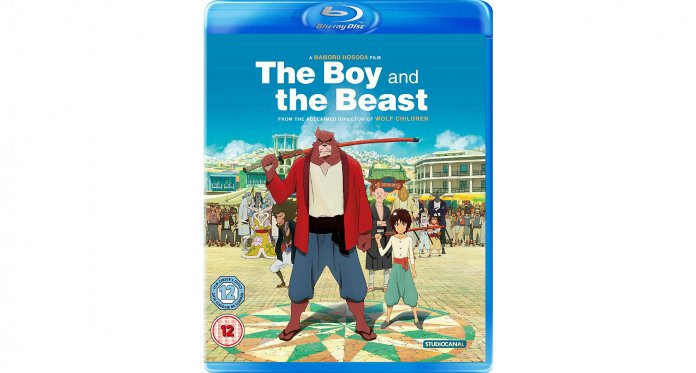 To mark the release of The Boy and The Beast on 4th September, we’ve been given 3 copies to give away on Blu-ray.

THE BOY AND THE BEAST tells the story of Kyuta, a young orphan boy living on the streets. One day, Kyuta loses his way and stumbles into the world of beasts, where he meets Kumatetsu, a warrior beast in search of the perfect apprentice. Kyuta becomes his disciple and, after a stormy beginning, the pair form a deep bond. But when a dark force threatens both worlds, their chance encounter becomes the ultimate test of strength, courage and friendship.

From award-winning Japanese director Mamoru Hosoda (Wolf Children) and with a beautiful, seamless mix of classic hand-drawn animation and CGI, THE BOY AND THE BEAST is a heart-warming coming-of-age action fantasy tale that goes beyond your imagination.