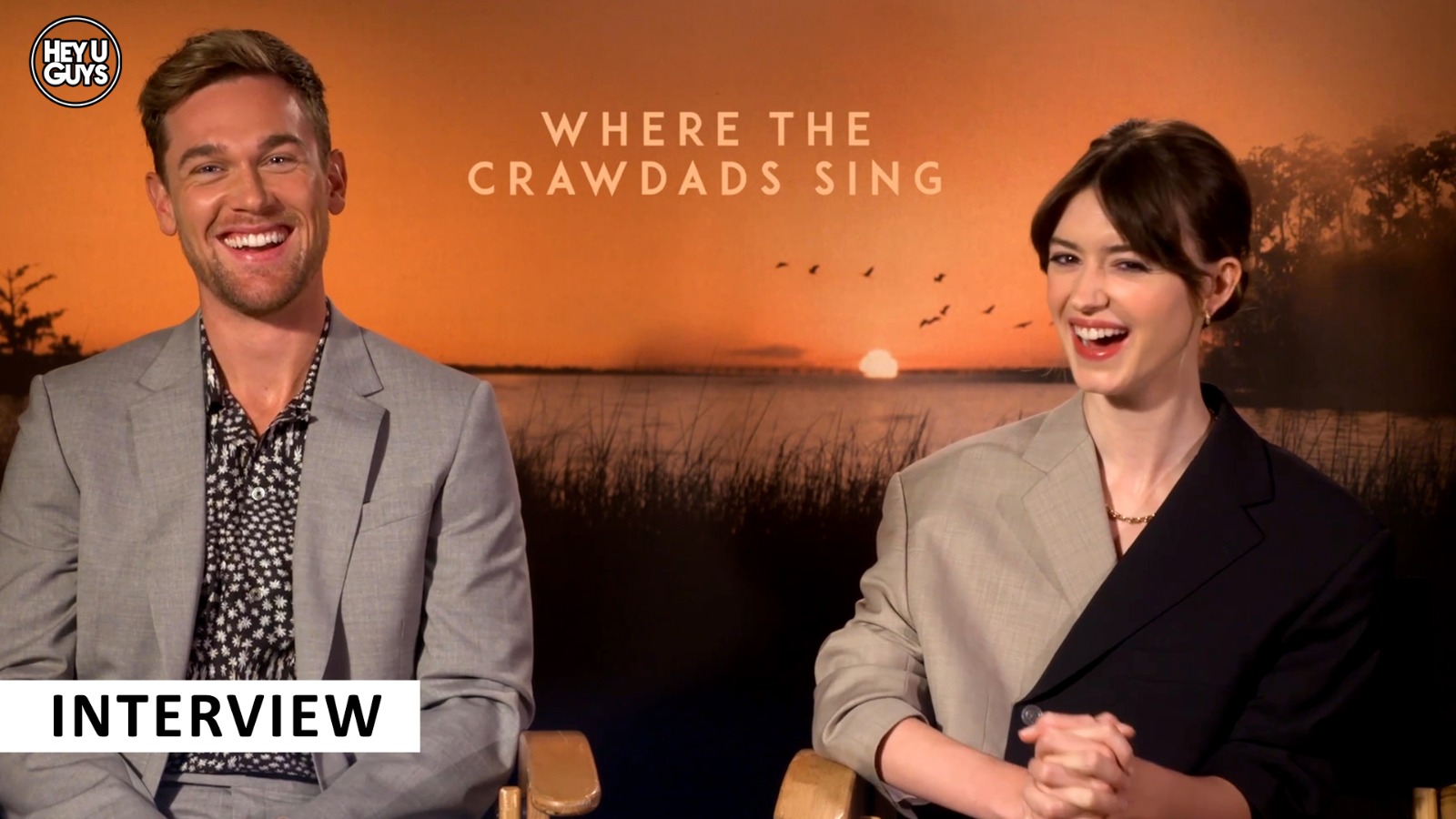 Given the immense popularity of the novel, there’s been a lot of hype and expectations concerning the adaptation of Where the Crawdads Sing, which is finally upon us. To mark the film’s cinema release this weekend, we had the pleasure in speaking to the talented cast, such as leading star Daisy Edgar-Jones, as well as Taylor John Smith, Sterling Macer, Jr. and Michael Hyatt. We then rounded up by speaking to the affable filmmaker Olivia Newman.

We run through a wide range of topics, speaking to Edger-Jones and Smith about their characters all the way through to the Glastonbury music festival, while with Macer Jr. and Hyatt, they talk about bringing complexity and nuance to good people on screen. Newman talks about the adaptation process and confirms she will be helming the forthcoming Roe v Wade production. Be sure to watch all interviews in their entirety below.

Abandoned by her family, Kya Clark, otherwise known to the townspeople of Barkley Cove as the Marsh Girl, is mysterious and wild. “Where the Crawdads Sing” is a coming-of-age story of a young girl raised by the marshlands of the south in the 1950s. When the town hotshot is found dead, and inexplicably linked to Kya, the Marsh Girl is the prime suspect in his murder case.

Where the Crawdads Sing is released on July 22nd

Daisy Edgar-Jones stars in trailer for ‘Where the Crawdads Sing’