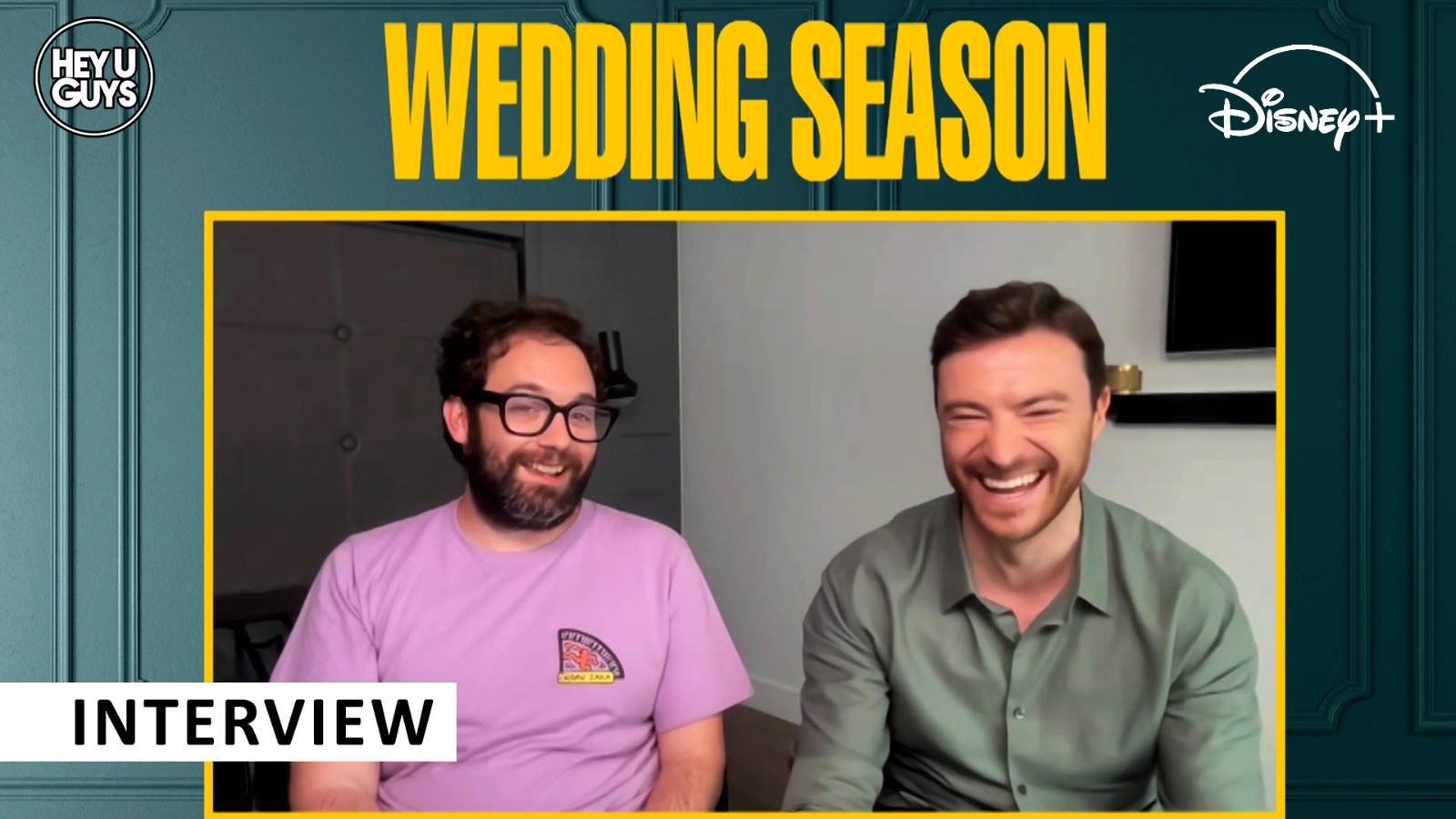 Wedding Season, which premieres on Disney+ this week, is many genres tied up in one. It’s a romance, a comedy, it action, it’s light and it’s dark – there’s detectives, brides, grooms – and murder. It’s all been expertly balanced by writer Oliver Lyttelton, and to mark launch of the show, we had the pleasure in speaking to the man himself, paired with none other than the film’s (co)lead, Gavin Drea – who plays Stefan (great name).

We discuss capturing the film’s tricky tonality, and the duo also speak about collaborating with Rosa Salazar, who plays Katie to Gavin’s Stefan. In fact, we dive into the name Stefan – and the process behind deciding names for characters, from a writer’s perspective. We also dip into a brief chat about the second season, and of course we speak about weddings.

Hopeless romantic Stefan meets the charismatic Katie, and despite her engagement to the son of a wealthy property magnate, a whirlwind affair begins over a summer of weddings. Before long, they’re on the run from the law, with Katie the prime suspect in a shocking crime. Can they fend off police, organized criminals and their complicated feelings for one another as they try to clear their names?