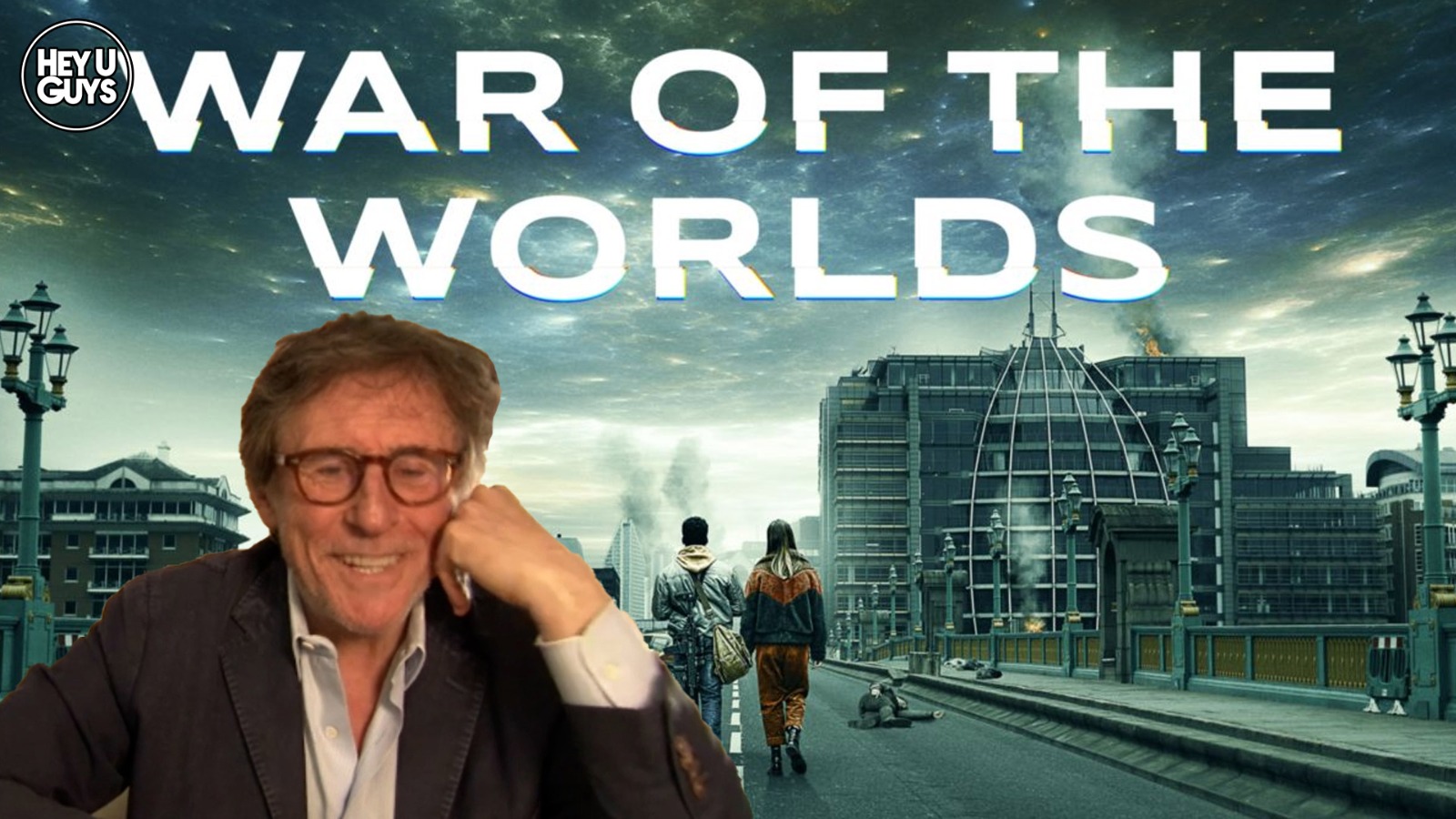 War of the Worlds returns to our screens this Sunday, as the second series of the ambitious sci-fi production begins. To mark the occasion we had the pleasure in speaking to a host of the talent that makes up this fine ensemble. Beginning with Gabriel Byrne – which was, as expected, a complete joy. Before we met the younger members of the cast, taking part in a group interview with Bayo Gbadamosi, Pearl Chanda and Ty Tennant. Watch both interviews in their entirety below.

After a series of brutal losses, the human survivors of the alien attack mount their own fight to take back their planet. It’s six months after the initial attack and Bill has discovered more and more about the aliens. Most shocking of all are the undeniable similarities between the humans and the aliens – but Bill can’t find any possible explanation. And most similar of all to the aliens is Emily. But just what is her strange connection to the alien invaders?
In France, we’re reunited with Catherine and Sophia who must deal with new personal problems alongside the external threat of the aliens. And when Catherine has dealt her most crushing blow yet, she throws herself into a new project: finding Professor Bill Ward.
With the human resistance struggling, the sheer desperation to survive will drive some to contemplate taking extreme measures. Could someone be willing to sacrifice one of their own in order to save mankind?
War of the World series two begins on July 16th

See How They Run Interviews – Director Tom George & Charlie Cooper on murder, mystery & the best cast of the year

New trailer lands for season 2 of ‘War of the Worlds’