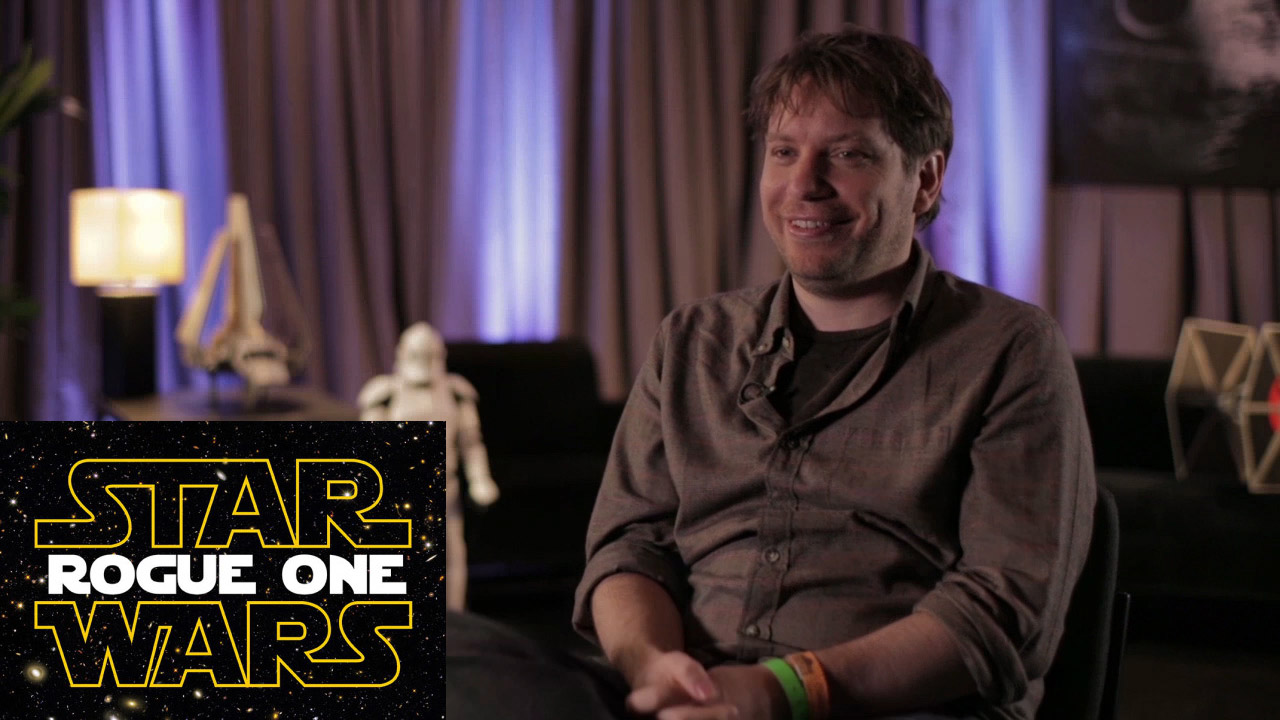 Star Wars Celebration ended in Anaheim last night with another surprise, another revelation. Wisely focusing on the first of the Star Wars Anthologies series (what Disney have settled on for the spin-off films), we had our first look and first details of Gareth Edwards’ film Rogue One.

The first Star Wars not to feature Jedi, Sith or other magical elements Rogue One will feature Felicity Jones as a Rebel pilot who, according to Head of Story at Lucasfilm Kiri Hart, is part o.

‘a group of soldiers, rebel soldiers who take on the mission of stealing the Death Star Plans.’

And we all know how that turned out… The film is set just before the events of Episode IV so we can surely expect a couple of cameos from a protocol droid and his trusty, rusty sidekick as well as the Tantive IV setting off into space…

Described as a more of a war movie this is a bold move for Disney, but you have the feeling that they know exactly what they are doing. December 2016 will see the film’s release and as well as revealing the plot a short teaser was shown to the assembled. We’re not posting the trailer here as it was bootlegged by a handful of people and you can find it online elsewhere. Suffice to say that it needs to be seen on a very big screen. Chills were had.

Here’s Gareth Edwards, whose love for Star Wars was in evidence yesterday, explaining more about the film.

Rogue One is really about pulling the beginning stages of the rebel alliance together.

They go on a mission, a very dangerous mission, to try and steal the plans to the Death Star.

Here’s more of what  LucasFilm Head of Story – Kiri Hart had to say,

And finally here’s the panel discussion of the film, well worth a watch.

Earlier on today we also found out that Star Wars Celebration 2016 is coming to London! That’s where we are! So – predictably we’re excited. Find out more here.

The artwork on that image above is by Madeline Boni.

Here are the ten characters we want to see in Rogue One. Click below.

“I know what you did, psycho!” Full trailer lands for Rian Johnson series ‘Poker Face’