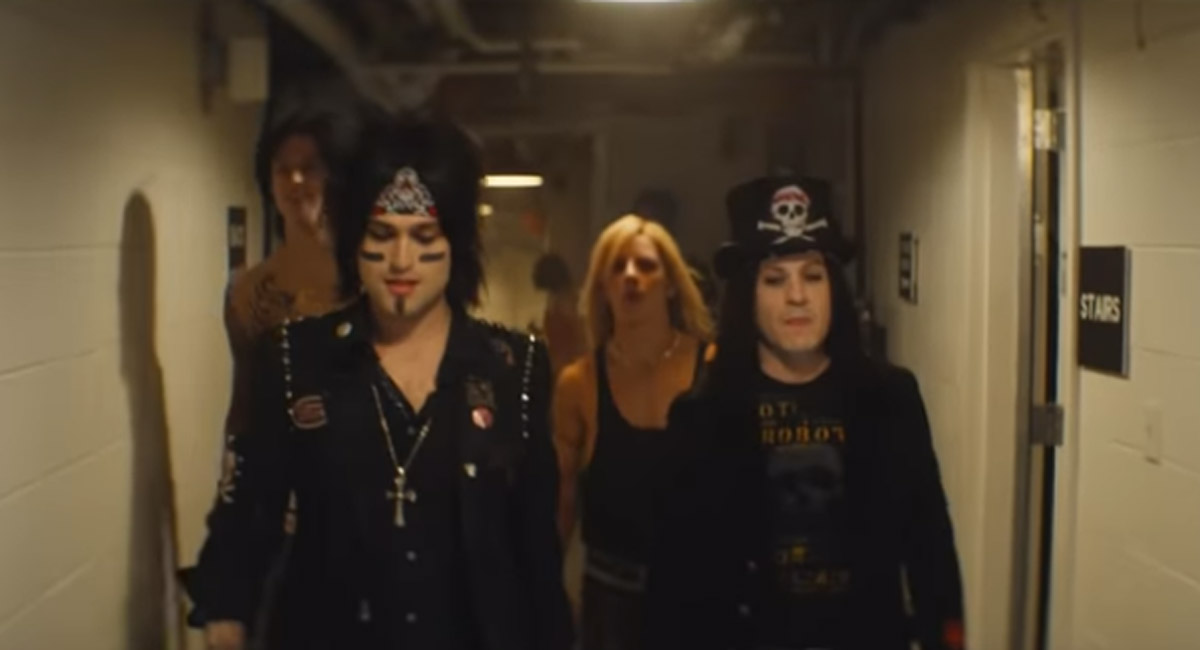 Netflix has debuted a new trailer for the biopic on the rise of 80’s heavy metal band Motley Crue, ‘The Dirt’.

Based on the autobiography by band members Tommy Lee, Vince Neil, Mick Mars and Nikki Sixx, it follows the full run of their success and excess with drugs, high-heeled boots, makeup and celebrity love affairs – all while the band was selling more than 100 million records worldwide, falling out, and nearly dying from their lifestyle.