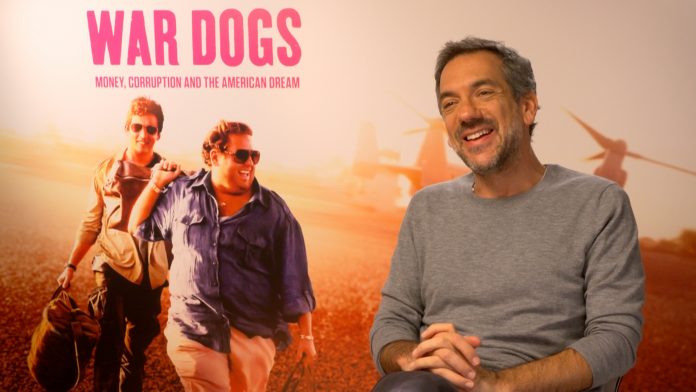 The Hangover, Old School, Road Trip… These are just a selection of films that have illuminated the CV of renowned comic director Todd Phillips. But he’s now, much like contemporaries Adam McKay and David Gordon Green, turned his head to the drama – with War Dogs.

We had the pleasure of sitting down with Phillips to discuss this project and how he adapted to a more serious offering than we’re used to seeing. He also discusses Jonah Hill’s remarkably creepy performance, as well as Miles Teller’s likability. He briefly discusses new project Black Flags, a forthcoming TV drama series starring regular collaborator Bradley Cooper.

‘Joker – Live in Concert’ to premiere in London