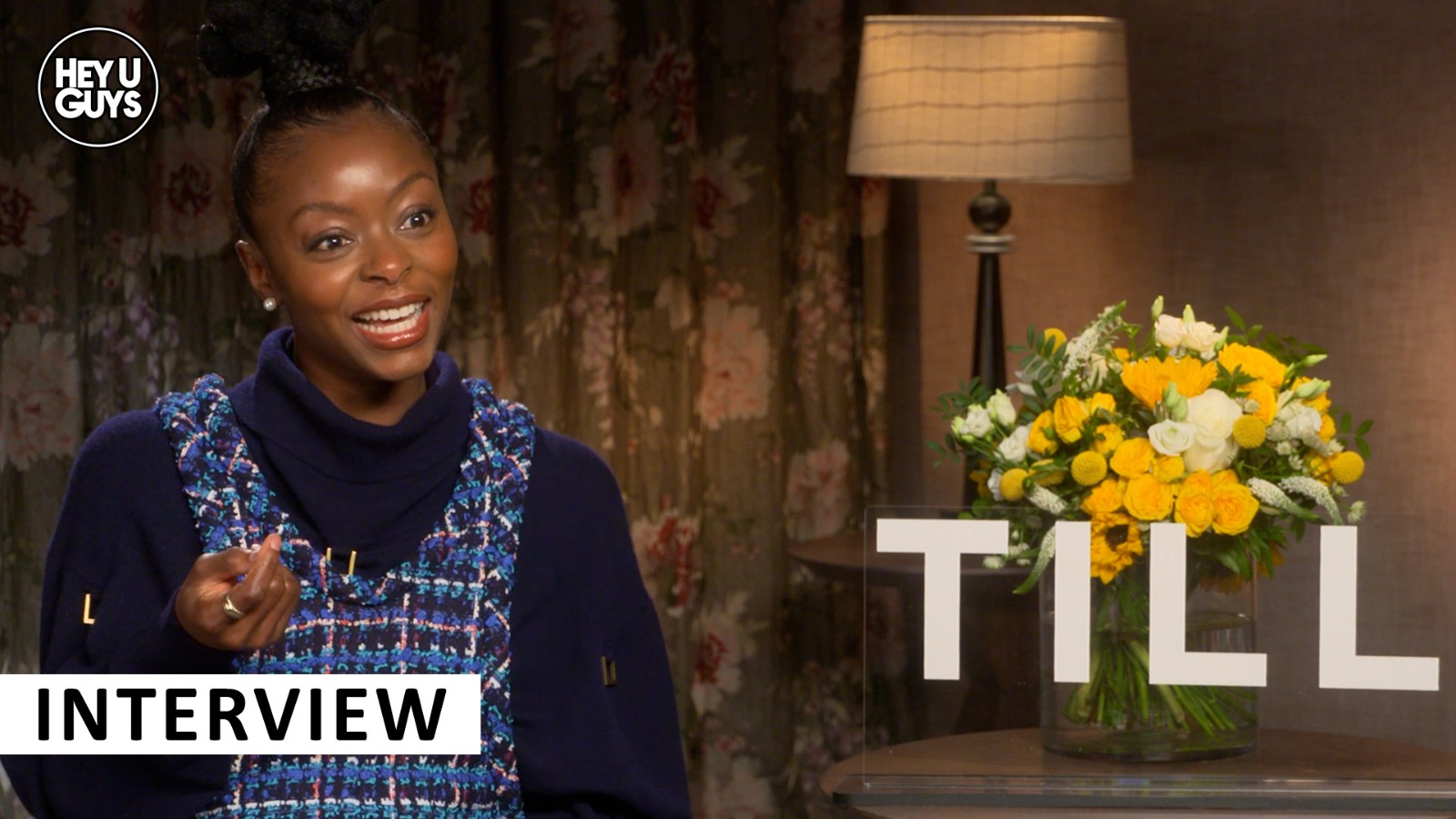 There are few performances that will be as stirring and moving this year than that of Danielle Deadwyler’s in Till. It may only be the first week of January, but we can still say that with confidence. Playing Mamie Till-Mobley, the actress had to think the unthinkable when preparing for this role and project, playing a mother who has lost her son in a brutal attack.

We had the immense pleasure in speaking to Deadwyler about this part, and how she managed to get into the right headspace to play the role, and importantly, how she was able to get back out of it. Be sure to watch our fascinating chat in its entirety with the actress below.

The true story of Mamie Till-Mobley’s relentless pursuit of justice for her 14-year-old son, Emmett Till, who was brutally lynched in 1955 while visiting his cousins in Mississippi.

Till is released in cinemas on January 6th

Sobering new trailer lands for ‘Till’