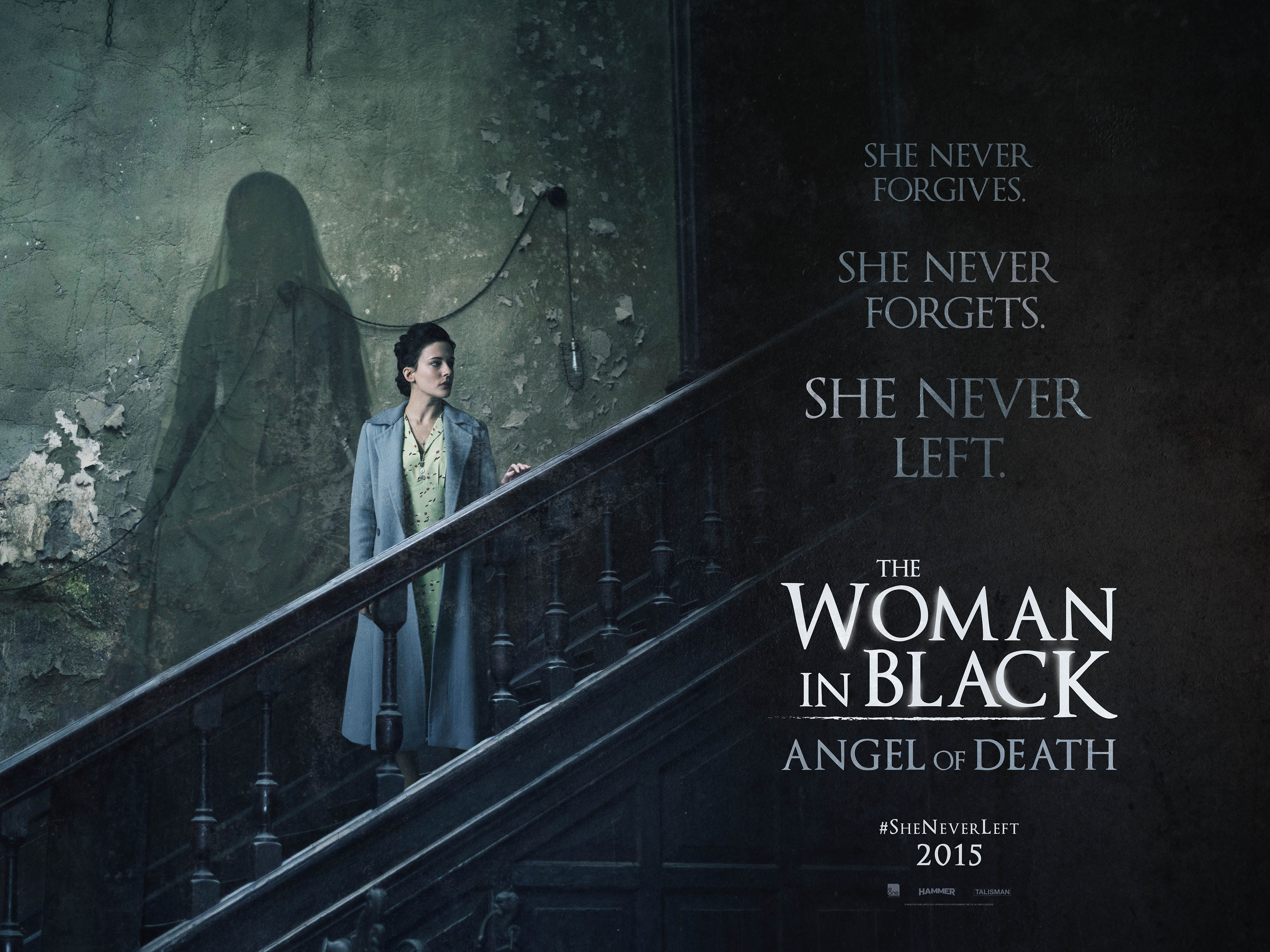 EOne have just released the brand new full-length trailer for Hammer Films’ second movie in The Woman in Black series. The first movie stunned everyone but at the box office smashing $$$ as well as the audience in their seats as they were scared to death in this brilliant Daniel Radcliffe film.

It’s directed by Tom Harper with a screenplay from Jon Croker. Let us know what you think of the trailer embedded below.  It’ll be with us 1st January.

Synopsis: England, 1941 With London in the midst of the blitz, two teachers evacuate a group of schoolchildren to the abandoned Eel Marsh House. Seeking safety from the bombs in the remote coastal location, the group instead find themselves facing an evil far more frightening when their arrival awakens the Woman in Black.

Phoebe Fox on The Great, working with Elle Fanning and the future of the arts