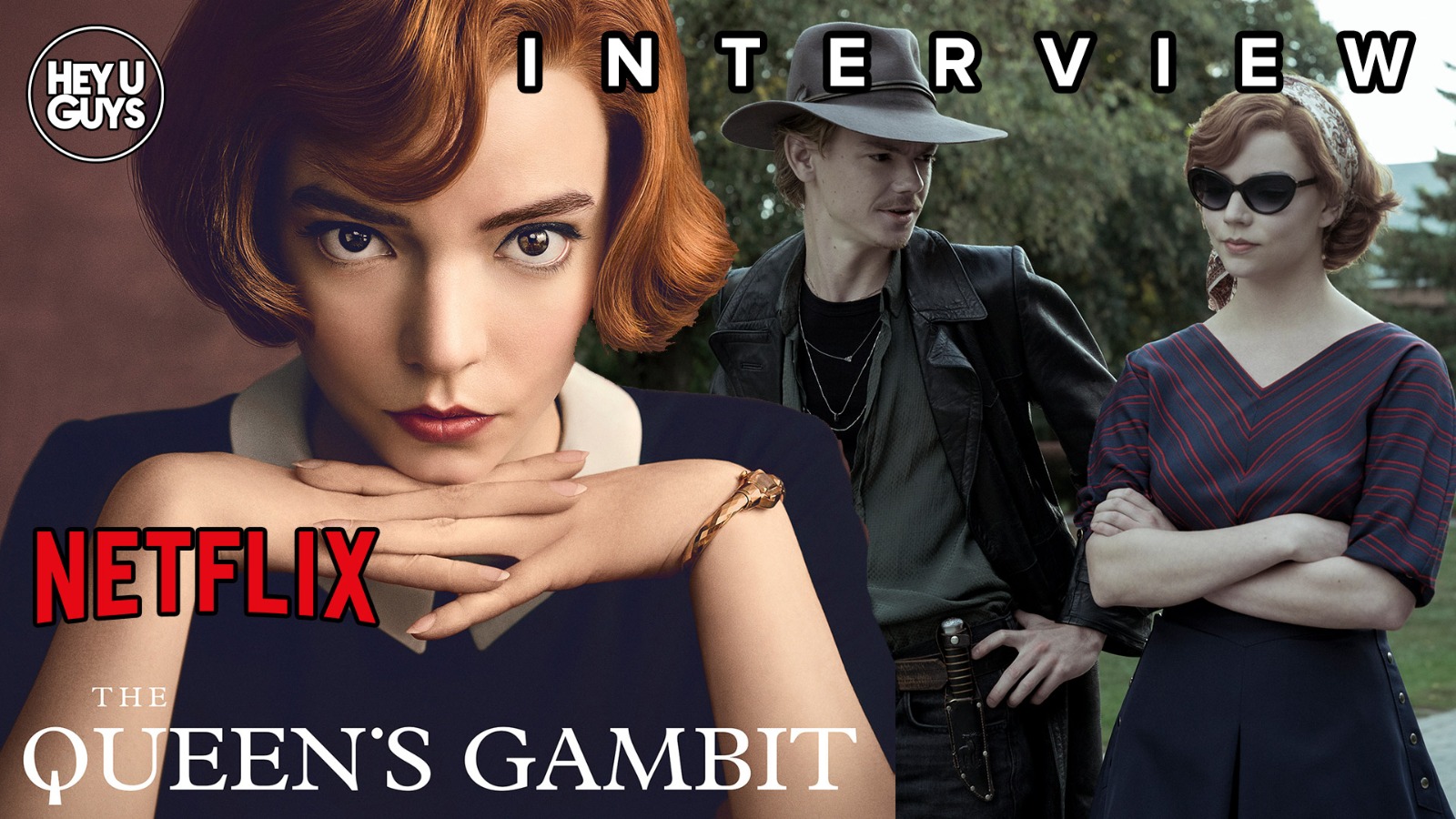 Thomas Brodie-Sangster has been in the industry ever since he was a fresh faced young boy, taking on a starring role in Love Actually. Now, and still enviably fresh-faced, he continues to make interesting choices, his latest leading him to Netflix series The Queen’s Gambit, where he stars alongside Anya Taylor-Joy.

We spoke to the actor (via Zoom) to discuss his character and whether he’s any good at chess himself. And we dig deeper into his career, and what lessons he’s learnt having been in the industry for the majority of his life, and whether he knew right from that young age that acting was the profession for him. We look to the future too, as Brodie-Sangster talks about his own ambitions, and whether he may be interested in putting all this knowledge to use and directing something of his own one day…

Set during the Cold War era, orphaned chess prodigy Beth Harmon struggles with addiction in a quest to become the greatest chess player in the world.

The Queen’s Gambit launches on Netflix on October 23rd