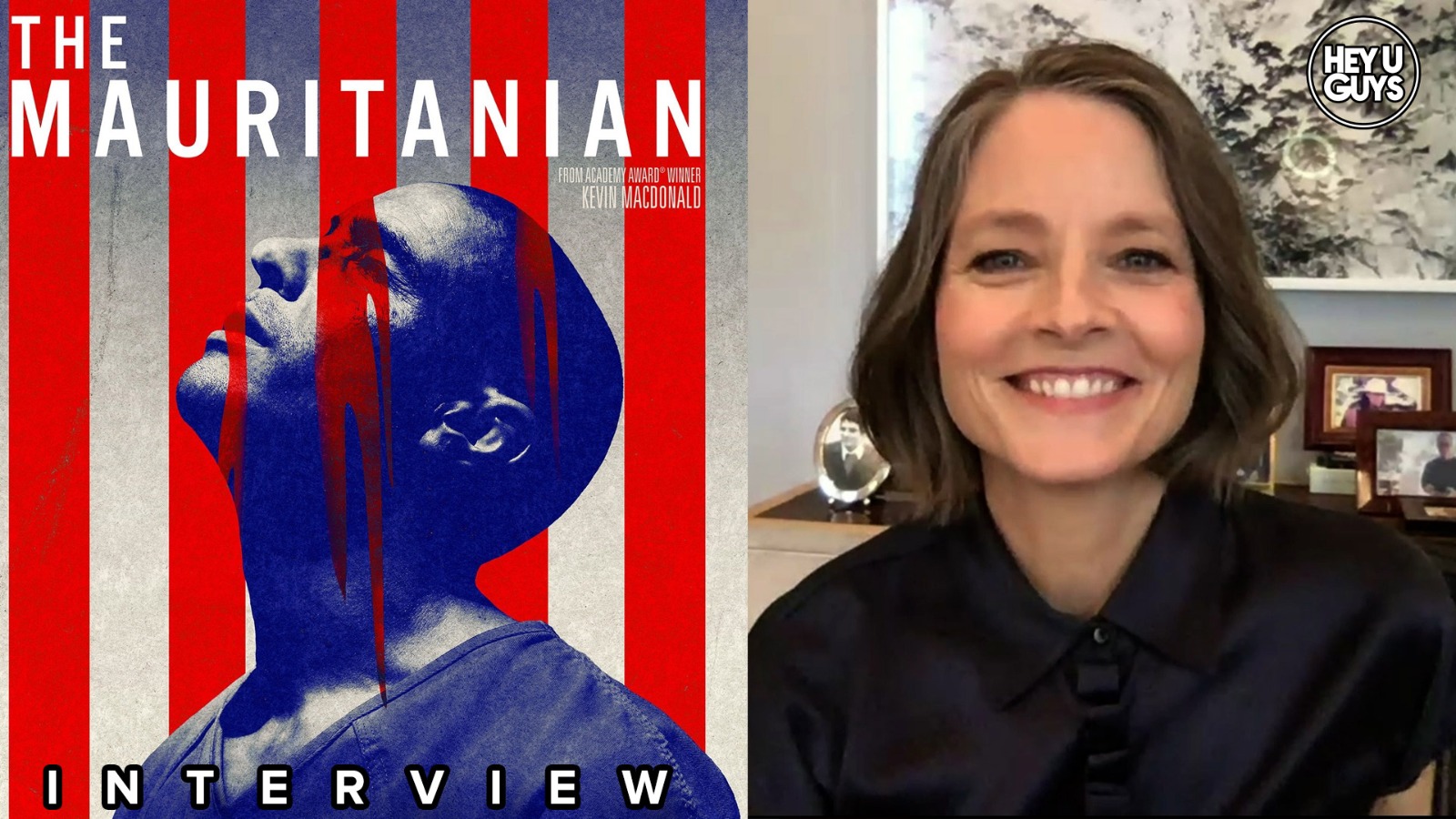 The Mauritanian is one of the brilliant, and sadly quite rare, political thrillers that keeps you completely captivated from start to finish, and is deserving of its recognition at the Golden Globes, where both Jodie Foster and Tahar Rahim were nominated for their impressive turns. To mark the film’s theatrical release in the US, we had the pleasure of speaking to both actors, as well as director Kevin Macdonald, about this incredible true story.

Foster speaks to us about what led her to taking on this role, as her acting credits these days are somewhat meticulous, while she also comments on her own memories of 9/11 and responds to our (rather bold) claim that Rahim is like a young Robert De Niro. Something she’d know all about. With Rahim we ask whether he met the real life man this film is based upon, and whether that helped his performance – and we speak about the lack of positive characters of this nature for Arabic actors in Hollywood, as he admits he turned down many roles in the past on those exact terms. And finally with Macdonald we speak about the brilliant cast, and the lack of accountability in circumstances like this. Watch all three interviews in their entirety below:

A defense attorney, her associate and a military prosecutor uncover a far-reaching conspiracy while investigating the case of a suspected 9/11 terrorist imprisoned at Guantanamo Bay, Cuba, for 14 years.

The Mauritanian is released in the United States on February 19th & UK Thursday 1st April.