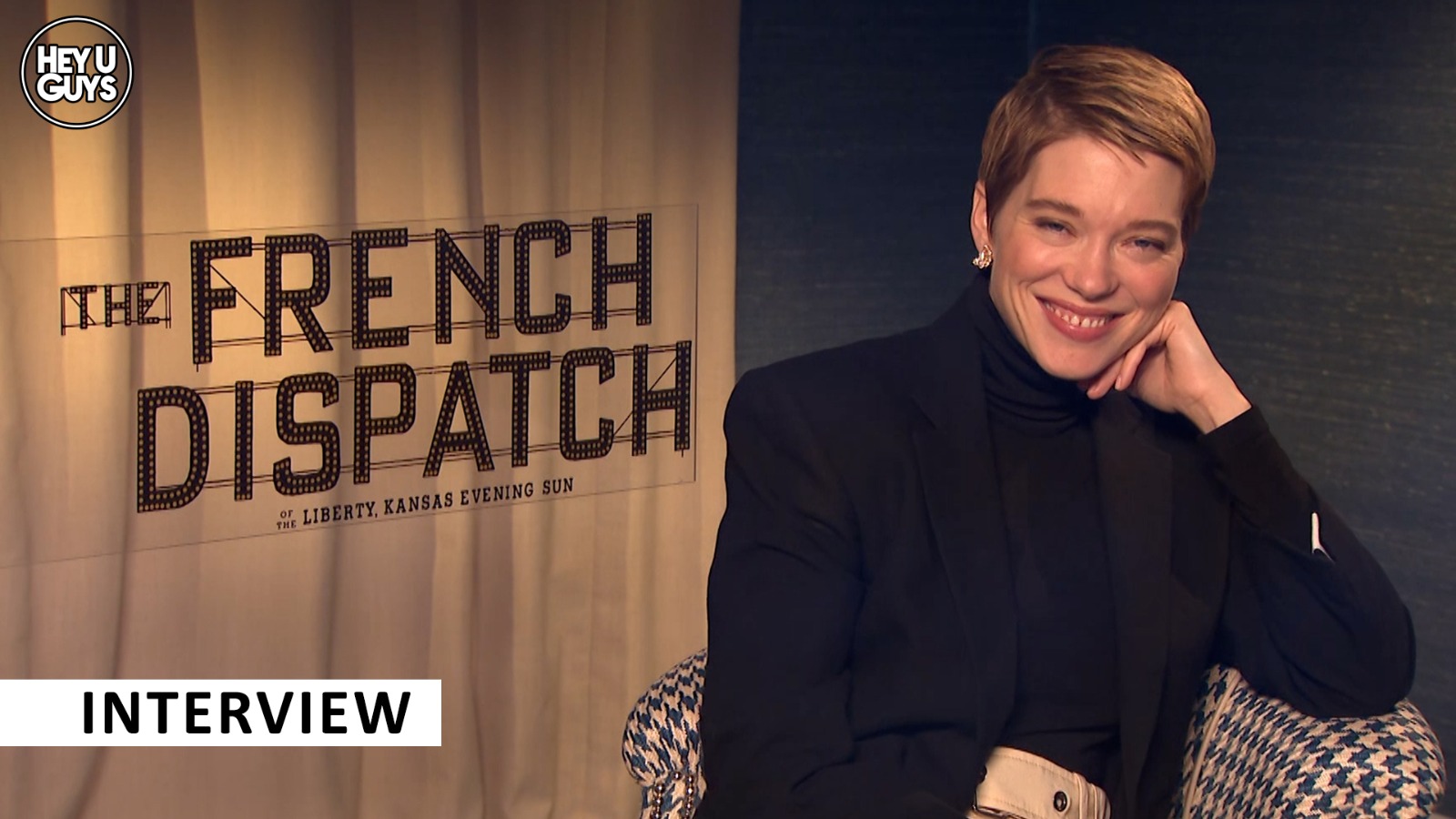 Though speaking to French star Léa Seydoux recently for the release of No Time To Die, we had the pleasure once more of sitting down, virtually of course, yet again – this time to mark the arrival of Wes Anderson’s latest, The French Dispatch.

We spoke to Seydoux about working with Anderson again, and what it is about this filmmaker that makes actors return to his projects time and time again. She also speaks about the theme of journalism, and why we need to preserve long-form reads.

A love letter to journalists set in an outpost of an American newspaper in a fictional 20th-century French city that brings to life a collection of stories published in “The French Dispatch.”

The French Dispatch is out in cinemas on October 22nd