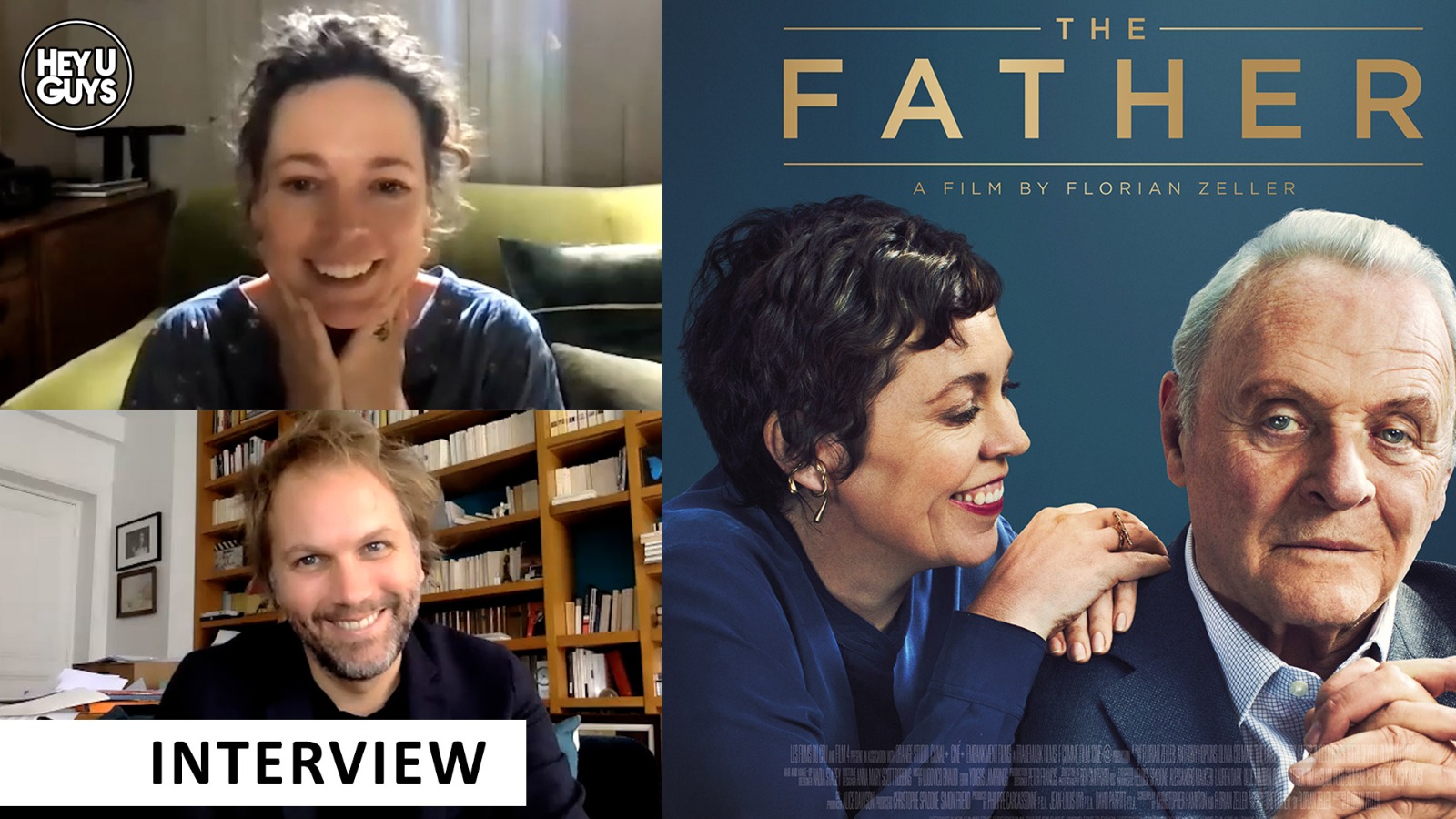 The Father is one of the stand-out films of the year so far, and finally makes its way to cinemas in the UK this weekend, following a successful run on the awards circuit. To celebrate the occasion we had the pleasure in speaking to national treasure Olivia Colman, alongside the film’s writer & director, Florian Zeller.

We discussed the adapting process taking this from stage to screen, and Colman spoke about how incredible an experience it was collaborating with Anthony Hopkins. They also speak about the need to find a slight lightness in the film to cut through the heavier themes, and Colman talks about her second Oscar nomination – and what winning an Oscar meant to her.

We are also very proud to present these interviews, conducted by Hayley Donaghy, with Anthony Hopkins & Olivia Colman and Rufus Sewell, who all talk eloquently on the success of the film, and the deep well of emotions it stirs.

A man refuses all assistance from his daughter as he ages. As he tries to make sense of his changing circumstances, he begins to doubt his loved ones, his own mind and even the fabric of his reality.

The Father is released in cinemas on June 11th