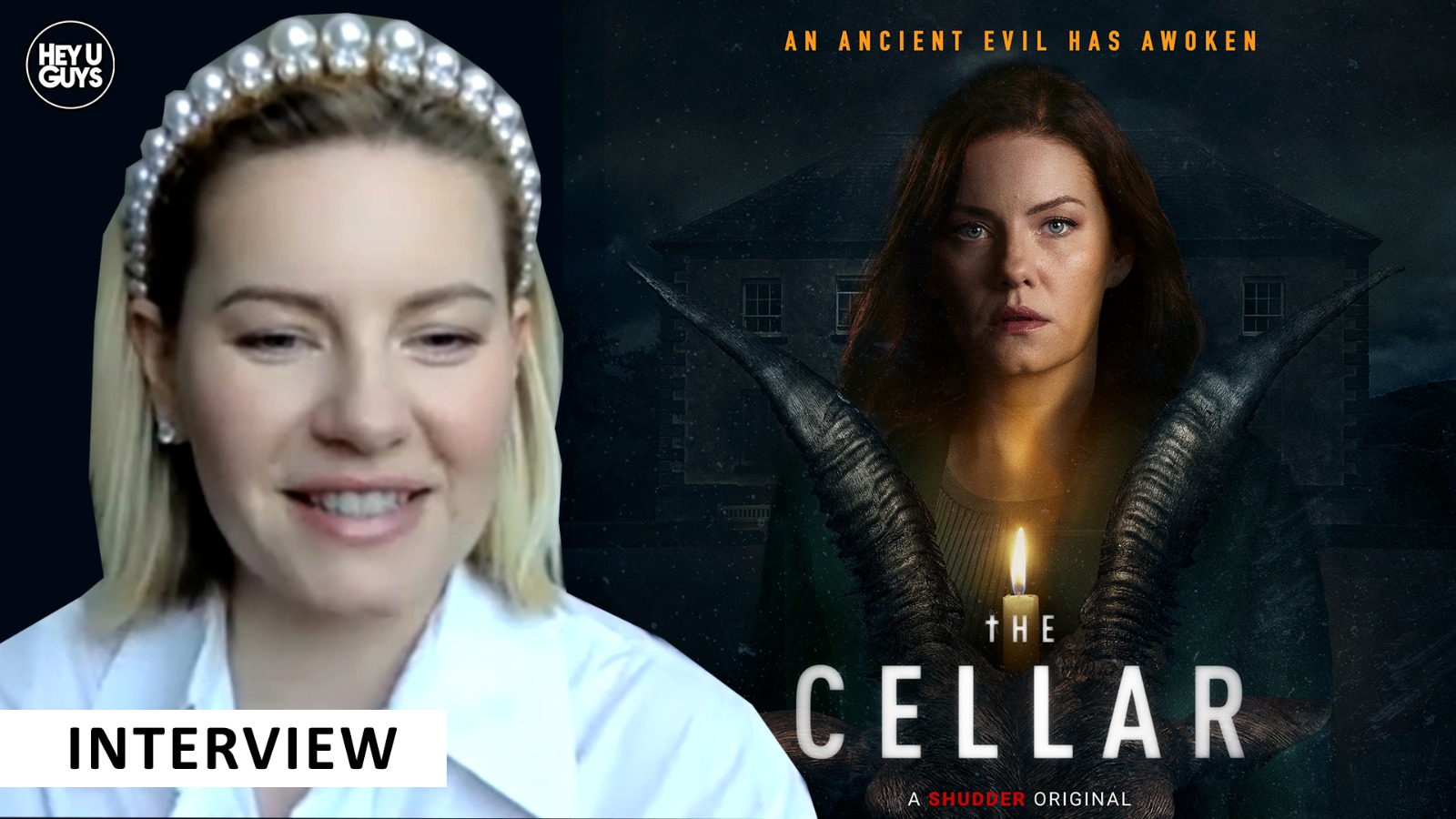 After a lengthy hiatus, it’s great to finally see Elisha Cuthbert return back to the horror genre, taking the starring role in Brendan Muldowney’s The Cellar. To mark the film’s launch, on the horror fan-favourite platform Shudder, we had the pleasure in speaking to the Canadian actress, as she talks about her return to the genre, and what it was about this specific project that drew her back in.

She also talks about her character and whether she ever adopts traits from those she embodies. She talks about her experience shooting in Ireland, eating Tayto’s crisps, and looks ahead to her next project, the incredible true story of Bandit, where she stars alongside Josh Duhamel and Mel Gibson.

Keira Woods’ daughter mysteriously vanishes in the cellar of their new house. She soon discovers there is an ancient and powerful entity controlling their home that she will have to face or risk losing her family’s souls forever.

The Cellar launches on Shudder on April 15th

Hitting the Ice once again – the first trailer for Goon: Last of the Enforcers is here