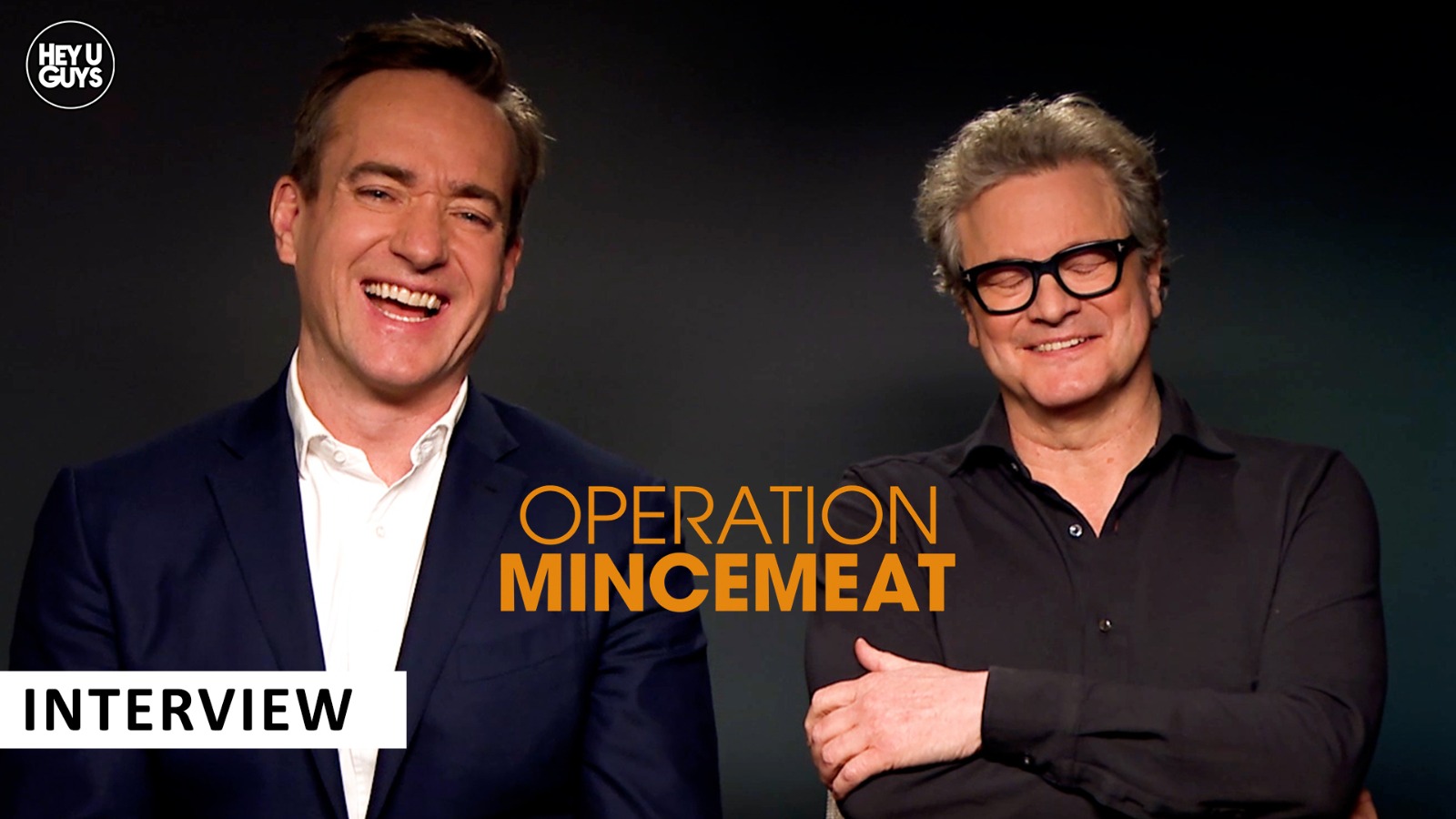 Operation Mincemeat is one of those incredible true stories you really have to see to believe. Through it comes a Monty Python-esque comedy, to a profound, war-time drama, about bravery, sacrifice and the loss of life. To bring all these factors together, seamlessly, you need a stellar cast, and in this instance, that’s a given. And how lucky we were to sit down with the majority of them, as we spoke to the two leading stars Colin Firth and Matthew Macfadyen, as well as Penelope Wilton and Kelly Macdonald. We also had a fascinating chat with Jason Isaacs and Johnny Flynn, before ending with the director John Madden, alongside the author of the book this film took great inspiration from, Ben Macintyre. Be sure to watch all four of our interviews in their entirety below, as discuss the film in great depth, from giving the characters the praise they deserve, to balancing the tricky tonality of the project, to the vital role that women played in wartime – to the moustaches on show. There’s something for everyone.

Operation Mincemeat is set in 1943 as the Allies are determined to launch an all-out assault on Fortress Europe. But they face an impossible challenge – to protect a massive invasion force from entrenched German firepower and avert a potential massacre.

Operation Mincemeat is released in cinemas on April 15th