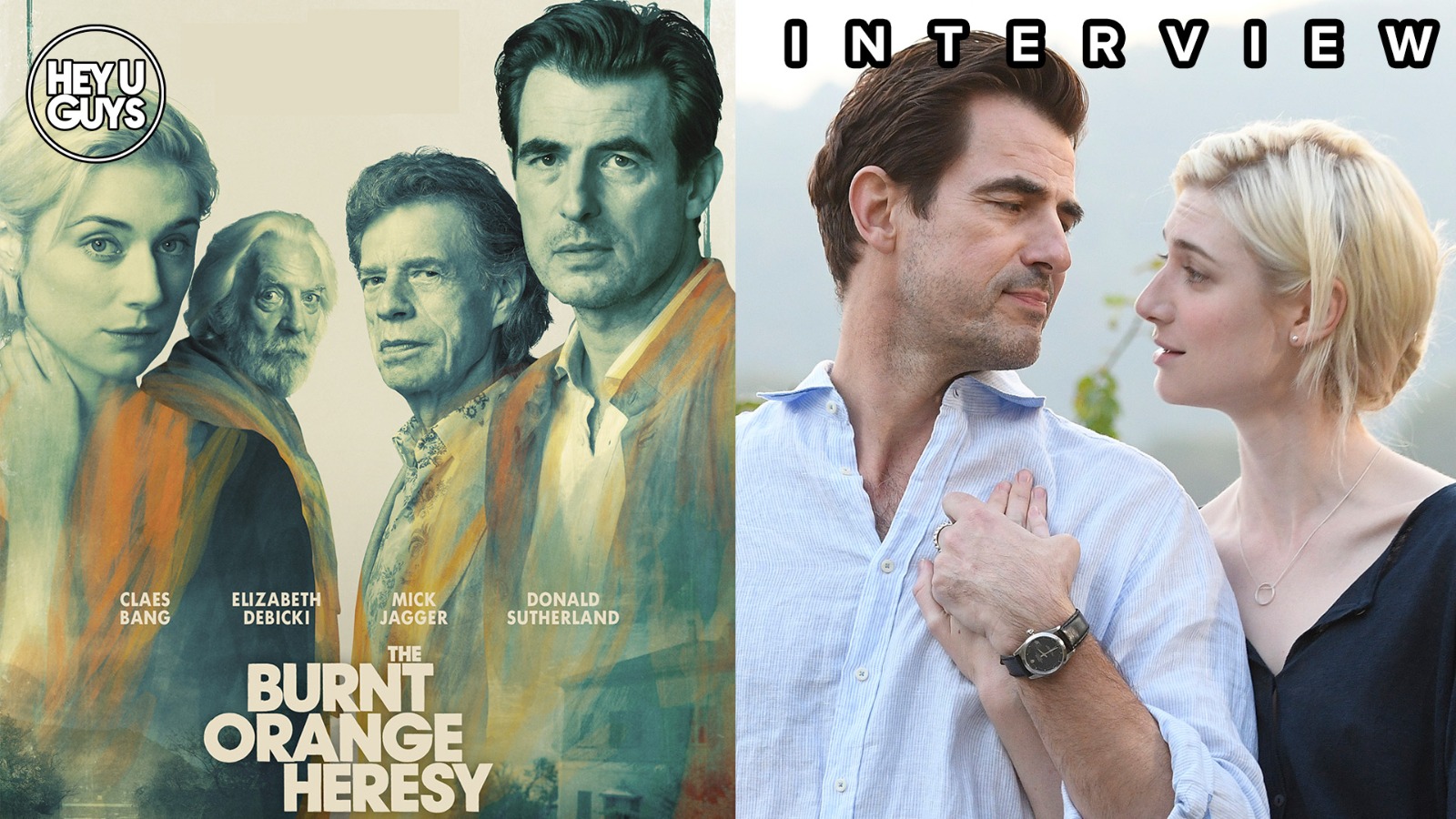 Claes Bang has been working for many years now but rose to global fame off the back of Palme d’Or winner The Square, which has thankfully thrust this brilliant Danish actors into our lives, and into projects such as The Burnt Orange Heresy, where he stars alongside Elizabeth Debicki, Mick Jagger and Donald Sutherland.

We had the pleasure of speaking to the actor about this latest role – in a podcast style interview, where he tells us about the mystery attached to this character and project and whether he enjoys playing those with dark intentions. He also tells us whether he has any interest in art himself, and what the greatest piece of art he has ever seen with his own eyes. We also couldn’t let this opportunity slide without asking what it was like to work with none other than Mick Jagger, while he also has very kind words to say of co-star Debicki.

Finally, we talk in length about The Square and how much he owes to that project, while we then look ahead, asking if there may be another series of Dracula, and we try and squeeze out whatever we can about his forthcoming movie The Northman, where he stars alongside Nicola Kidman, Ethan Hawke and Willem Dafoe.

Listen to our interview with Claes Bang right here:

Charismatic art critic James Figueras and his American lover travel to the lavish Lake Como estate of powerful art collector, Joseph Cassidy. Their host reveals he is the patron of Jerome Debney, the reclusive J.D. Salinger of the art world, and he has a simple request: for James to steal a Debney masterpiece from the artist’s studio, whatever the cost.

The Burnt Orange Heresy is released in cinemas on October 30th

Exclusive: Trailer & poster for ‘It Is In Us All’ starring Cosmo Jarvis