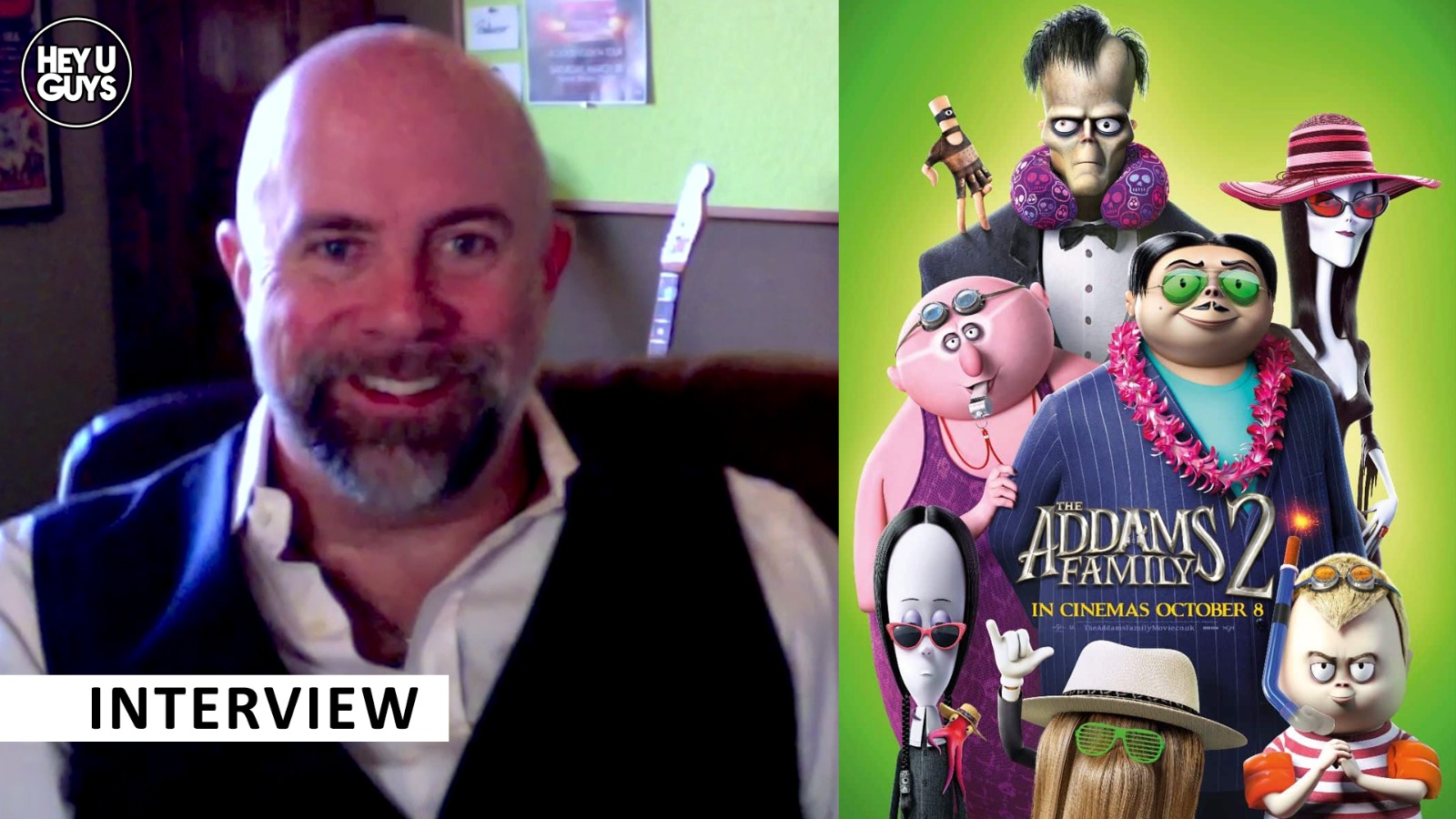 The Addams Family 2 is out this week, just in time to bring some ghouls and laughs to families ahead of the Halloween. Of course based on a family that so many of us have a pre-existing fondness for, these new animated adaptations are set to bring these offbeat individuals to a whole new generation to enjoy. To mark the film’s release, we spoke to the director Conrad Vernon, who talks about his own nostalgia for this property, and to young actor Javon ‘Wanna’ Walton, who joins the franchise to voice the much-loved character of Pugsley. You can watch both interviews in their entirety below.

Everyone’s favorite spooky family is back in the animated comedy sequel, The Addams Family 2. In this all new movie we find Morticia and Gomez distraught that their children are growing up, skipping family dinners, and totally consumed with “scream time.” To reclaim their bond they decide to cram Wednesday, Pugsley, Uncle Fester and the crew into their haunted camper and hit the road for one last miserable family vacation. Their adventure across America takes them out of their element and into hilarious run-ins with their iconic cousin, It, as well as many new kooky characters. What could possibly go wrong?

The Addams Family 2 is released in cinemas on October 8th.