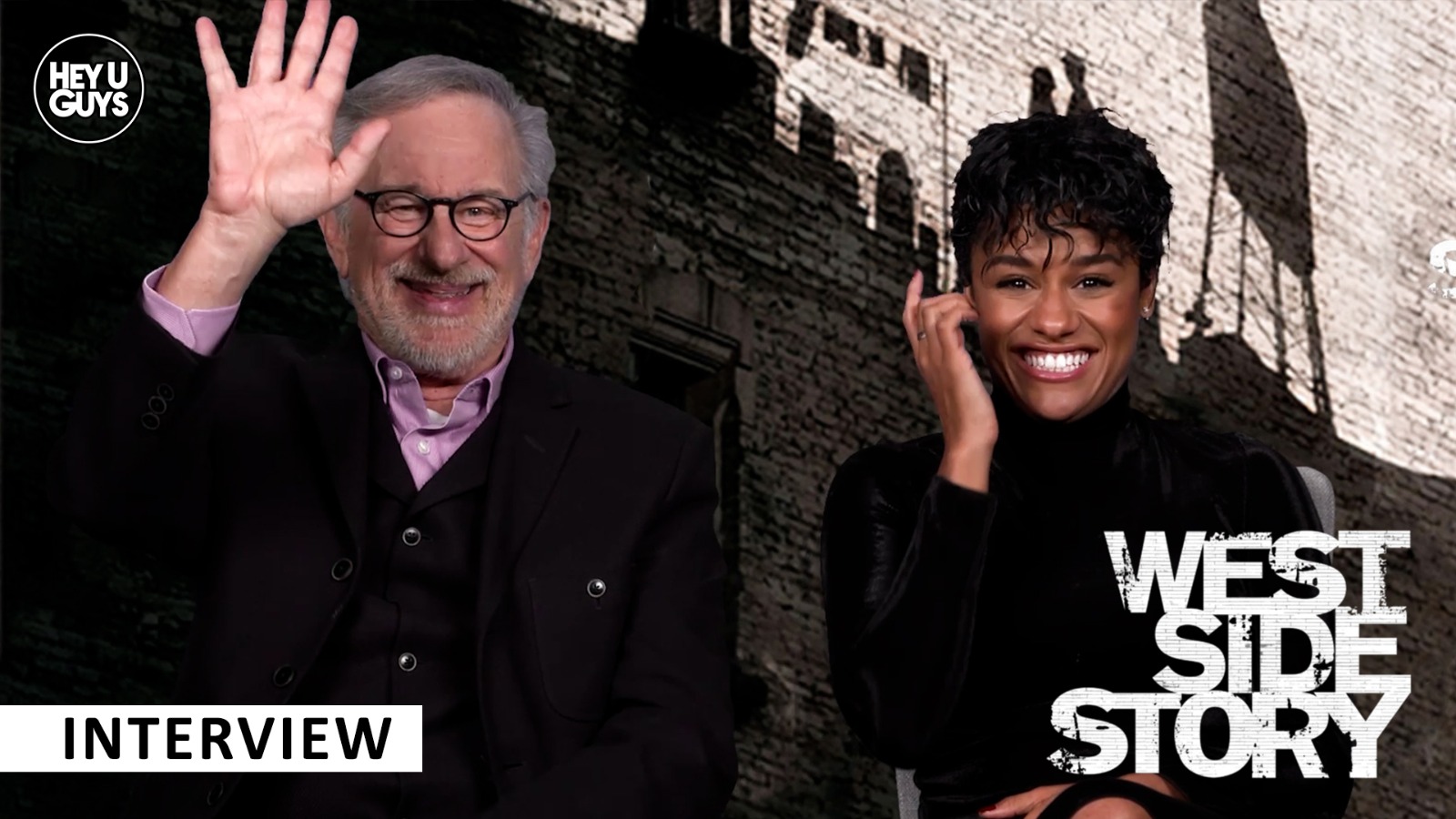 Here at HeyUGuys HQ, Steven Spielberg’s name is sacred, as a man behind so many of our formative cinematic memories. So needless to say we were absolutely thrilled to have the opportunity to speak to the man himself, about his reimagining of West Side Story.

Paired with the wonderful Ariana DeBose, who plays Anita in the film, we discussed with Spielberg why he wanted to retell this story, and why he chose to do so now. He also comments on the legacy of the late Stephen Sondheim, who wrote the lyrics to the songs, while DeBose talks about the celebration on Latin culture, and the fact the film doesn’t subtitle the Spanish language. She also speaks about the surreal experience working alongside Rita Moreno, in a role that once belonged to the treasured Hollywood star.

Love at first sight strikes when young Tony spots Maria at a high school dance in 1957 New York City. Their burgeoning romance helps to fuel the fire between the warring Jets and Sharks — two rival gangs vying for control of the streets.

West Side Story is released in cinemas on December 10th