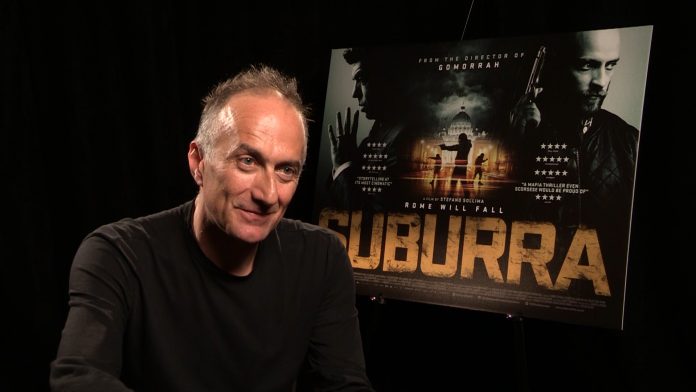 As one of the stand-out productions of the year so far, Suburra is a captivating, dark thriller that weaves between a collection of criminals, from corrupt politicians to drug dealers, highlighting the rather stark lack of difference between the two in some circles. We had the pleasure of sitting down with the man behind the project, Stefano Sollima, to discuss this truly engaging slice of contemporary cinema.

Watch the below video to see Sollima discuss the upcoming Soldado – the sequel to the compelling drama Sicario, which he has recently been announced as the director for.

Suburra is released on June 24th.

0
Spycies has all the markings of a top notch kids film, after...