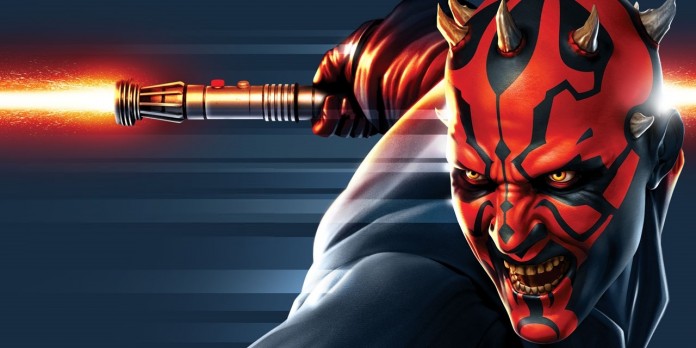 The release of Star Wars: The Force Awakens is getting closer and closer, and all of the unanswered questions we’ve had for the past few years will hopefully finally be addressed in it. Some of the biggest queries from fans relate to which characters from the past will be showing up, and even those we know will be making an appearance are shrouded in secrecy.

So, which iconic characters from the Star Wars franchise are most deserving of a return? Whether it’s in the new trilogy directed by J.J. Abrams, Rian Johnson, and Colin Trevorrow or the announced (and unannounced) Anthology movies, we need to see all of the following heroes and villains back on the big screen in some form over the next few years!

Here, you will find the ten most deserving Star Wars characters ready for a comeback…

It’s hard to say what a standalone Yoda movie could focus on. His years on Dagobah more than likely weren’t all that exciting, so going to long before we met the already very old Jedi Master in The Phantom Menace might work as it would obviously involve exploring a time period all Star Wars fans are unfamiliar with.

As for the new trilogy, it would be nice to see Yoda’s legacy remembered in some way. As such a vitally important part of Luke’s life and someone who was there to witness Anakin’s descent to the Dark Side, there has to be a way he could be incorporated somehow in The Force Awakens, even if it’s just as a Force Ghost.