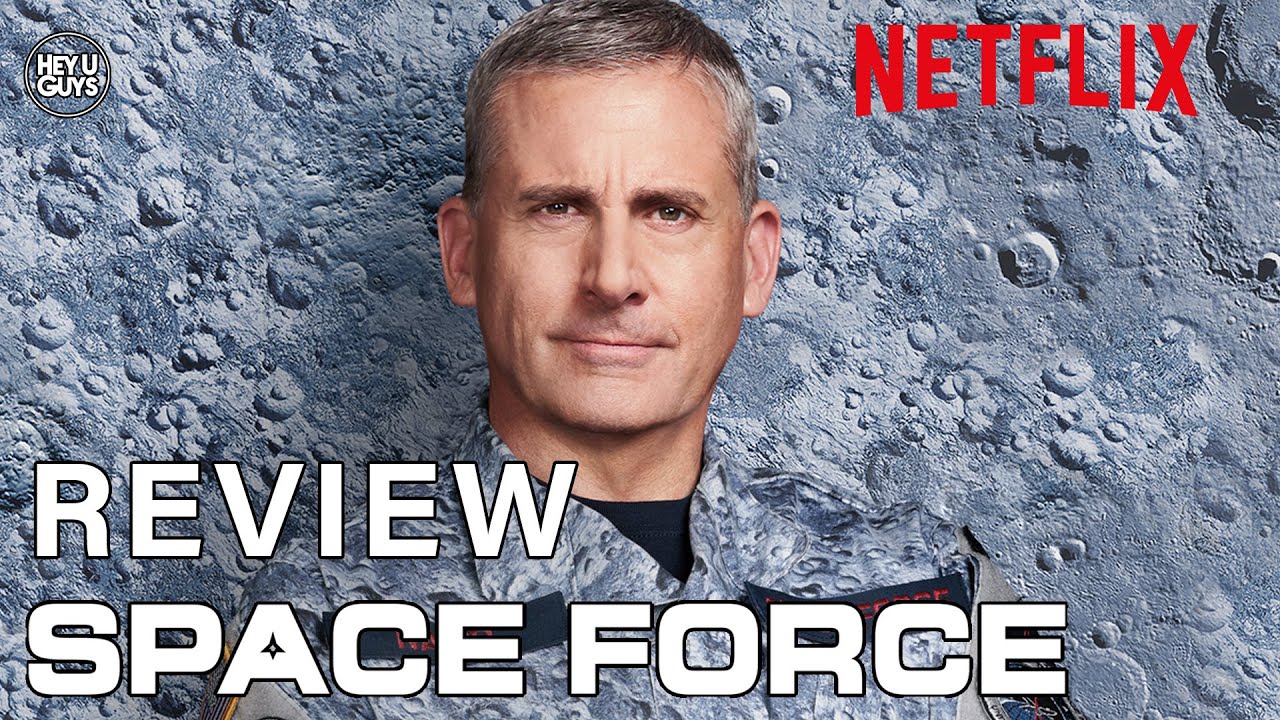 The story follows a decorated pilot with dreams of running the Air Force, four-star general Mark R. Naird (Steve Carell) is thrown for a loop when he finds himself tapped to lead the newly formed sixth branch of the US Armed Forces: Space Force. Sceptical but dedicated, Mark uproots his family and moves to a remote base in Colorado where he and a colourful team of scientists and “Spacemen” are tasked by the White House with getting American boots on the moon (again) in a hurry and achieving total space dominance.

Scott Davis and David Sztypuljak review the show’s opening episodes and see if it lives up to the hype.