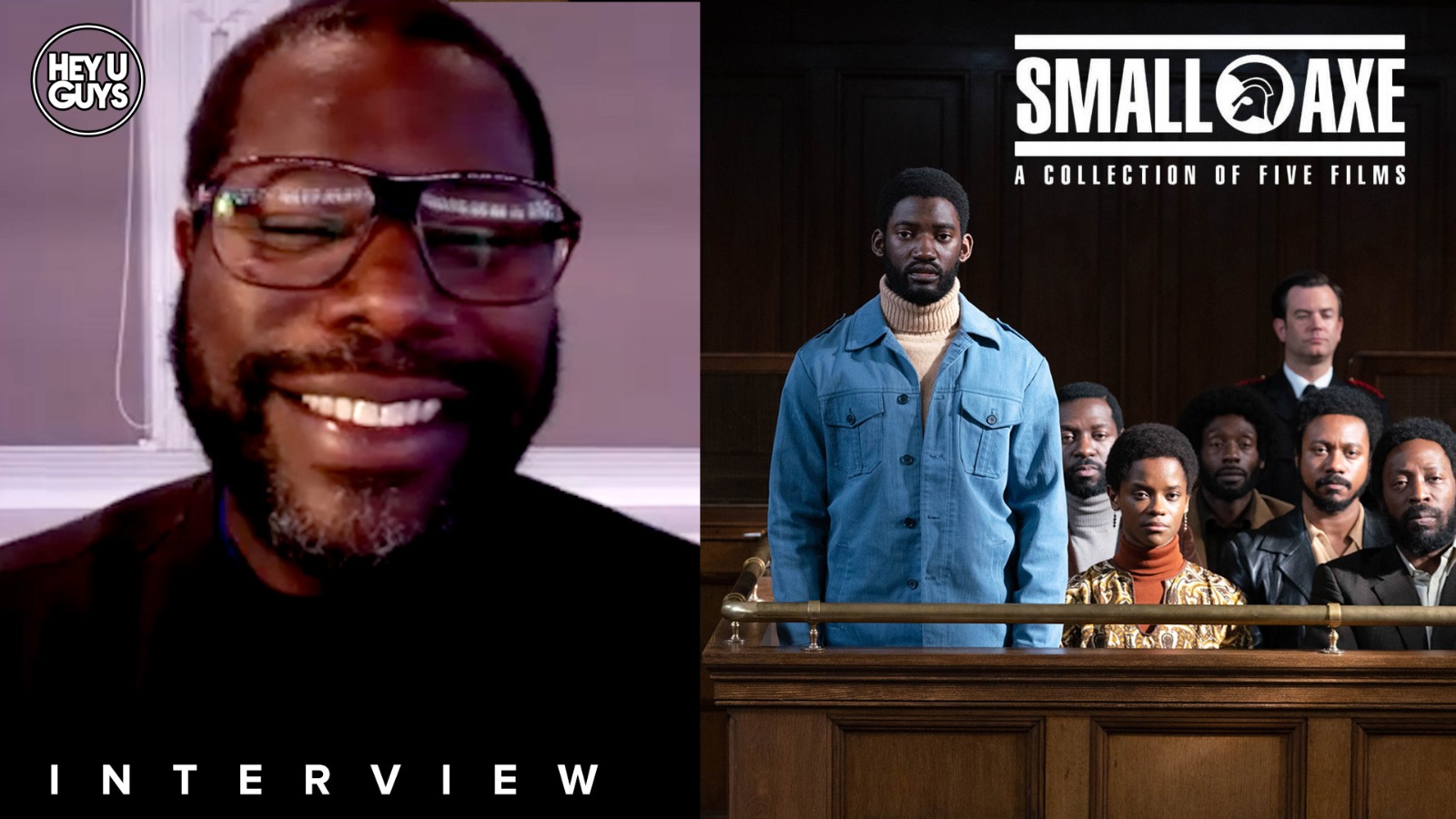 If you’ve not seen the five brilliant films that make up Steve McQueen’s Small Axe anthology on the BBC, then stop what you’re doing now and rectify that. The Turner Prize and Oscar-winning director has created a series of compelling, and urgent films that celebrate black culture in Britain. With the series still generating much buzz as we enter into the award’s season, for which John Boyega already picked up a Golden Globe for his efforts – the collective is still very much in the public domain and dialogue, and so with that in mind, we had the pleasure of speaking to none other than McQueen himself, to look discuss these wonderful films.

McQueen first talks about the musical choices across the seasons, mainly discussing those in Lover’s Rock, as we also discuss nostalgia for parties of that nature. When chatting about Mangrove, we speak about the local area today, and Grenfell in particular. McQueen also speaks about the wealth of black British acting talent on show, both in front of and behind the lens, and how he wanted to make something that was accessible to his mum.

We also ask if making these films connected him even closer to his own heritage, for which he tells us these were like ‘medicine’ for him. Finally, we couldn’t help but get in a question at the end about Spurs, as from one fan to another, we wanted some advice on how he has managed to detach himself from the cause somewhat, something many of us Spurs fans would quite like to try ourselves.

Small Axe is a series of films based on the real-life experiences of London’s West Indian community between 1969 and 1982.

The Split Season 3 – the cast talk about shocks, surprises and what’s new in Abi Morgan’s drama