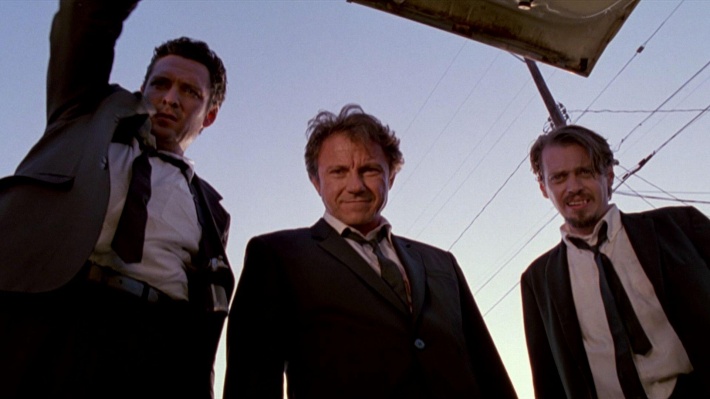 Directorial debuts can be a tricky business, even where the director in question has plenty of background in film-making. Take David Goyer for example – fantastic writer, but steps into the director’s chair for Blade Trinity and kills the franchise stone dead.

Jan De Bont, by comparison, shot Die Hard, The Hunt for Red October and Black Rain, before directing Speed to pretty much universal acclaim. Sure, his follow up efforts have tanked, but his debut was a corker.

Here are six of the best directorial debuts.

1. Charles Laughton – Night of the Hunter

It is an enduring mystery and tragedy that after this scintillating debut, Laughton never again ventured behind the camera. The most likely explanation is the absurd backlash that the film’s themes attracted, with Robert Mitchum’s undeniably menacing and chilling killer coming after a pair of children, which contemporary audiences found to be a touch too much of darkness. Laughton was well-established as an actor, with roles in Mutiny on the Bounty and The Hunchback of Notre Dame being the most impressive prior to his first and only venture behind the camera.

The tone and photography of Night of the Hunter, along with the top-drawer acting performances drawn out of cast members, old and young alike, mark this out as one of the finest films of this or any other era, before one even starts to contemplate that this was a debut effort. Whatever leg up he received from the other artists who contributed to the success of NOTH, he was clearly hugely talented and we can only imagine what he might have gone on to achieve as a director, had his first outing been better understood and more widely appreciated.

Trump your opponents in the First Trailer and Images for The Purge: Election Year